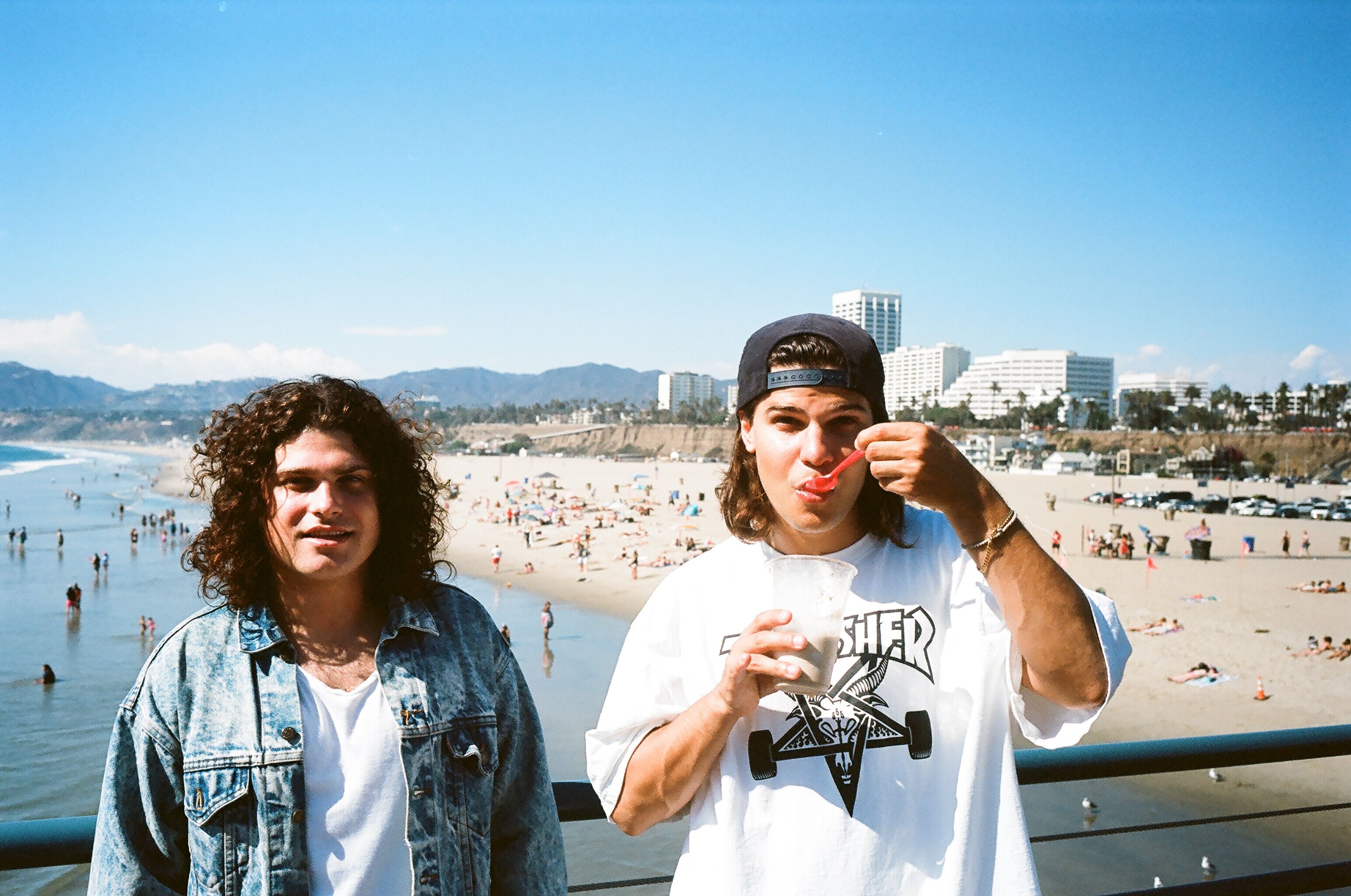 Jason Flores
The Canadian brothers Alex and Christopher have been continuously cultivating their sound since their debut in early 2012, and their latest EP, “Beautiful Disaster”, is the most dynamic display of their musical talent yet. The six track EP contains the previously released hits “Not Going Home”, “24K”, and “Ur on My Mind” as well as three brand new tracks. For the EP the duo recruited various guest collaborators, including hip hop superstar Juicy J as well as Stella Rio, Gia Koka and Ramriddlz. DVBBS effectively breaks the mold on “Beautiful Disaster” with sounds that range from the gorgeous, melodic vocals of “Wicked Ways” to the rap-laced party starter “Moonrock”, to the wistful, groovy “Doja (No Lie)”.
You can stream “Beautiful Disaster” below. | PURCHASE / STREAM

DVBBS has released an entire new merchandise line to go with the release that is now available to buy HERE.

We’ve also teamed up with DVBBS for an exclusive giveaway our San Francisco audience. Enter for your chance to win free merch, tickets, and opportunity to meet DVBBS.