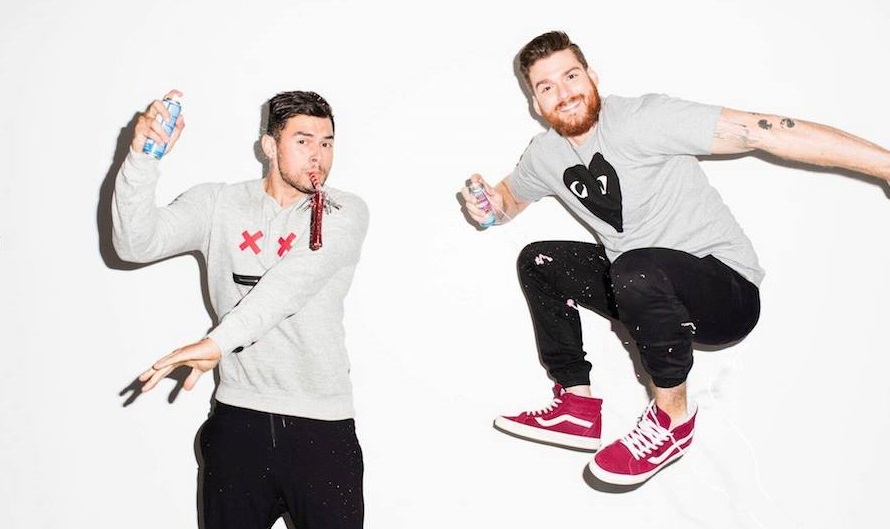 We’ve been following our friend’s Advetnure Club since TSS started sharing music to the world almost six years ago and now the Canadian duo has just unveiled the biggest release of their career, their debut album Red // Blue.

The duo known for their euphoric melodic dubstep masterpieces showcase their full production ability with a 12-track masterpiece that touches on a number of different genres. Advetnure Club like you’ve never heard them before!

In addition to a number of powerful vocal tunes (their forte), we also receive the collaborations “Without You” with Hunter Siegel and “Save Me” with Terravita. From the you hit play, Montreal’s electronic music duo take listeners on an emotional roller-coaster that AC fans new and old will enjoy. Take a listen to the full stream of their debut album below!