The xx Pays Tribute To Marfa, Texas With New Music Video For “On Hold” 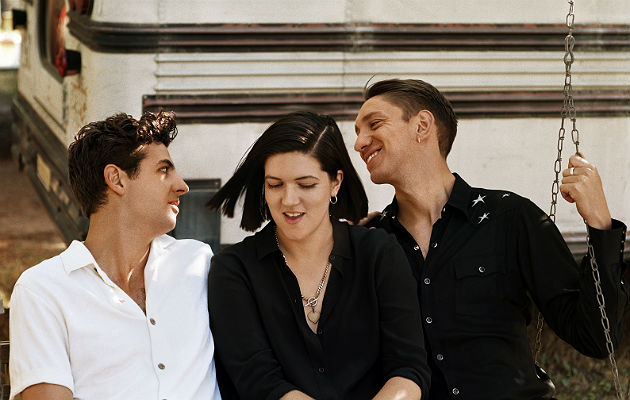 The xx Pays Tribute To Marfa, Texas With New Music Video For “On Hold”

The xx just recently released a brand new music video for “On Hold”, which is the lead single of their much awaited third studio album called, “I See You”. The video, directed by acclaimed filmmaker and photographer Alasdair McLellan, features a typical high school couple embroiled in a romantic drama that we are all too familiar with. The video was set in a small desert town in Texas called Marfa, as they wanted to show their appreciation for the place where they wrote and recorded some of the music in their upcoming new album. 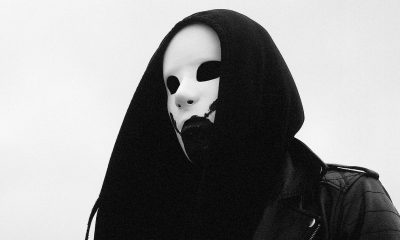