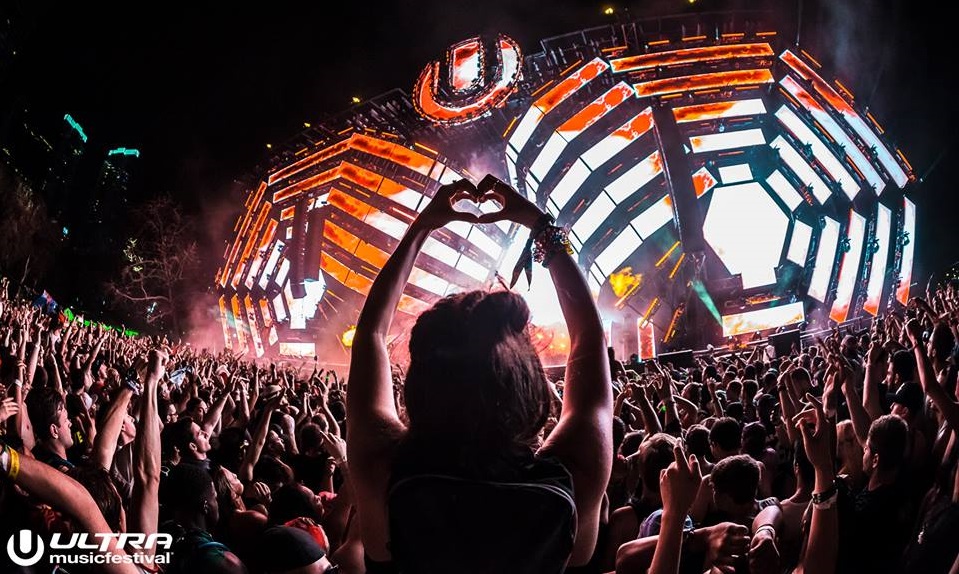 Ultra Miami always seems to go above and beyond when it comes to closing out Miami Music Week, but it’s safe to say this year they’ve outdone themselves. The internationally renowned festival has unveiled phase 1 one of their lineup for 2017 and it is MASSIVE!

Ice Cube, Major Lazer, The Prodigy, Underworld and Justice‘s brand new live show (U.S. debut) will be paying a visit Bayfront Park as part of Ultra’s stellar LIVE offerings. The long-awaited return of Sasha & John Digweed will also make its North America debut in March. And if that’s not enough to get you excited, Above & Beyond, Afrojack, Alesso, Armin van Buuren, Axwell^Ingrosso, Dash Berlin, David Guetta, Hardwell, Martin Garrix, DJ Snake, Steve Aoki will also be making the trip to south beach. Keep in mind, this is only phase 1!

Limited GA and VIP tickets are still available so act now before it’s too late, there are still two more phases to be announced! 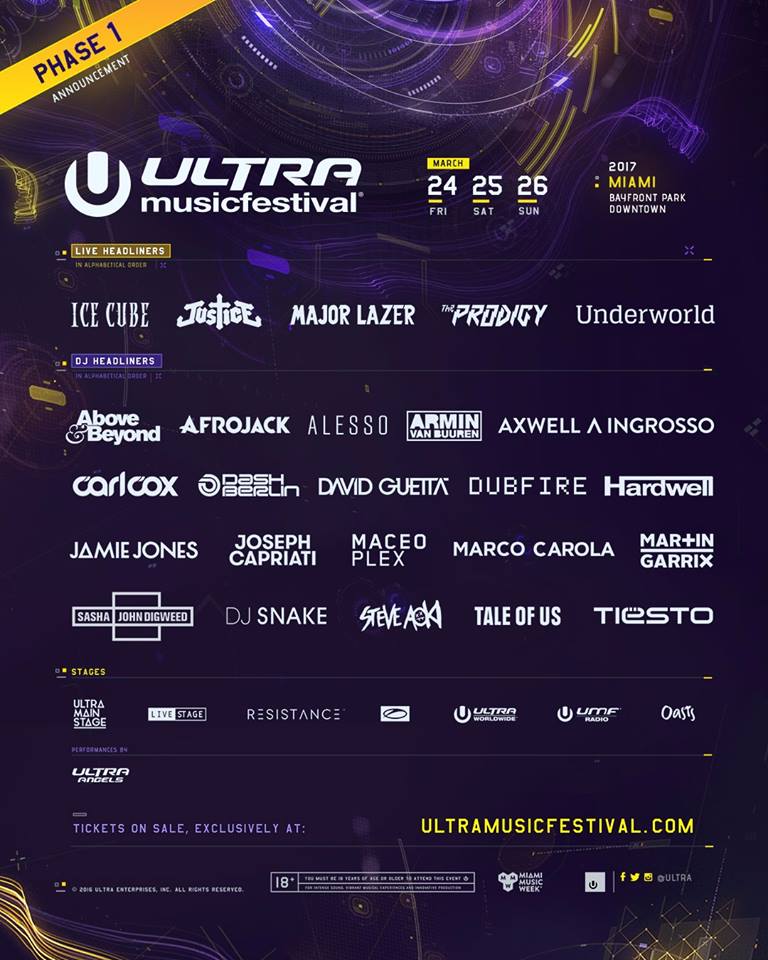