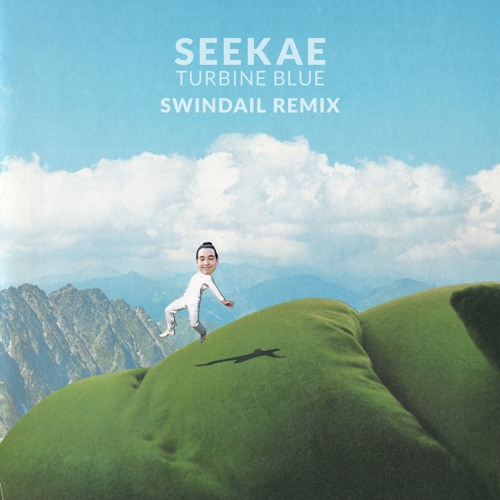 We’ve all known Sydney-based producer Swindail is in a league of his own when it comes to production and his latest release encompasses everything this uber-talent is all about.

While he may be considered a fresh face in the scene, it is just a matter of time before he becomes a household name simply because no one is doing it quite like him. This is exactly why Seekae reached out for an official remix of “Turbine Blue” giving it a hard-hitting, futuristic makeover.