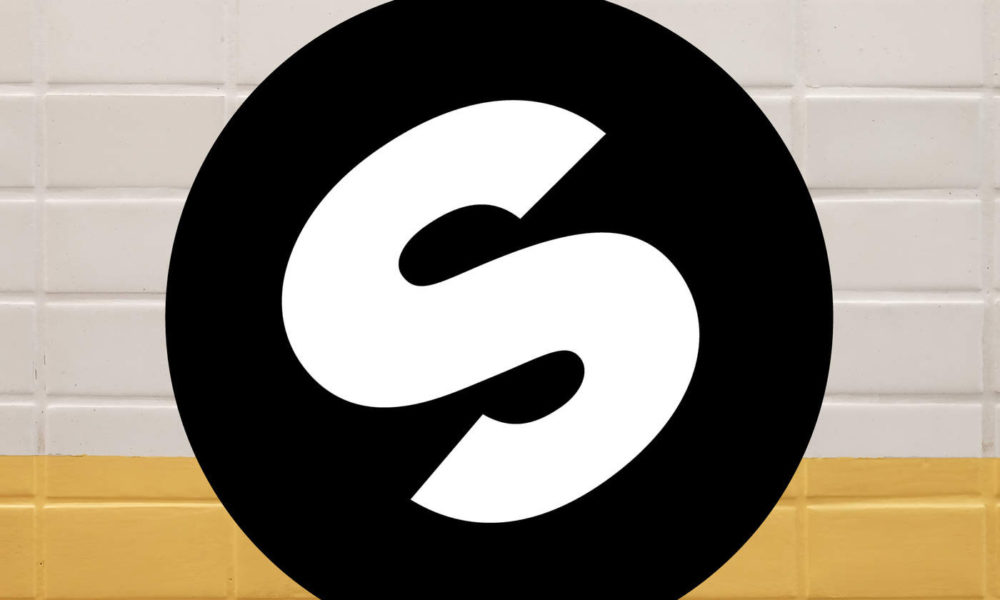 Sean Turk returns this week after dropping his official remix of MOONZz & HYDDE’s “Anything You Want.” Just last week, he shared his first commercial placement with dating app JAUMO that has more than 20 million active users world wide. Now we are honored to share with you his official remix of TV Noise’s “Think” featuring Los Angeles singer, songwriter Jessame.

If you have been following Sean’s movements since day one you will know that he linked with Jessame on his debut release. His cover remix of DJ Snake’s “Middle” drove millions of plays and gained the support of DJ Snake and Bipolar Sunshine as well. We love what he has created with this new one and his #BedroomBass signature sound is starting to make waves internationally. Sean had the following to say about the record,

“I spent a long time working on perfecting my craft and to look back at what we have done in 8 months is just insane. We have a long way to go and some ambitious goals, but we are ready to work to make them a reality. Thank you to every single person who has been supporting so far, I truly appreciate all of you. Y’all are dope! Oh, by the way, this isn’t the only Spinnin’ Records release happening this year.”
-Sean Turk