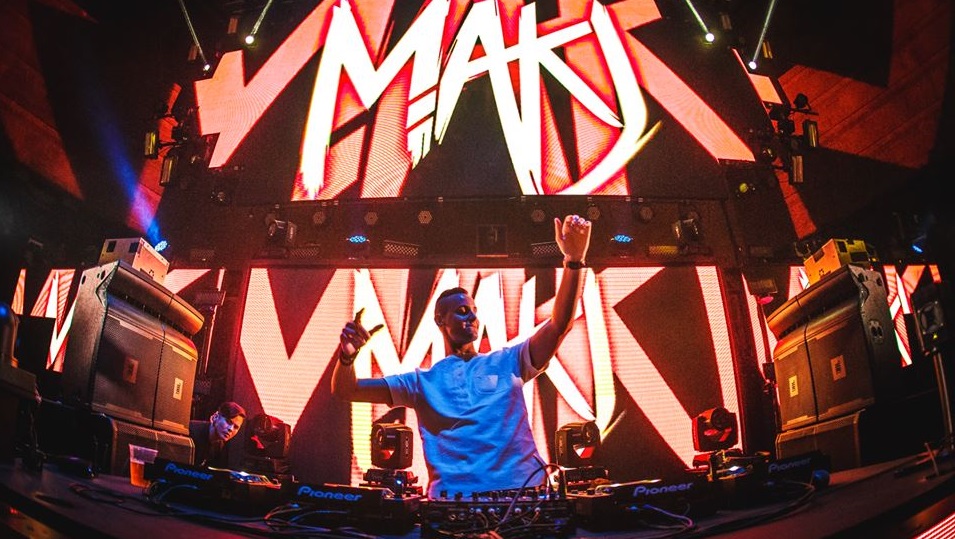 Being the number song in the country and being the official theme for the worldwide phenomenon that goes by the name of the “Mannequin Challenge,” it was just a matter of time before remixes of Rae Sremmurd & Gucci Mane’s “Black Beatles” began to surface.

While there is sure to be countless remix hitting Soundcloud as we speak, MAKJ remix has already caught our attention and is definitely going to be difficult to top. He may be known for his electro anthems but he has given this viral hit a dubstep makeover that is sure to be a crowd-pleaser. Check it out!