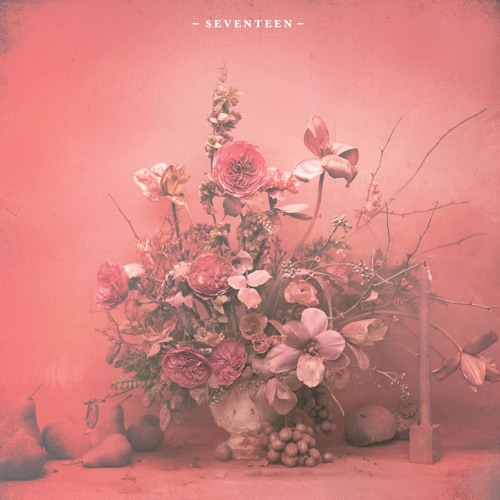 Oakland’s KRNE can simply do no wrong! Only two short weeks after releasing his collab “PCP” with B. Lewis, he has returned with a collaboration with Miami’s Jupe that goes by the name of “Seventeen.”

This trap monster features a heavy Mediterranean influence that creates quite the unique listening experience while maintaining his hard-hitting signature style. “Seventeen” is also the second single off his upcoming album series Debris II so be sure to keep an ear out for more KRNE in the near future.