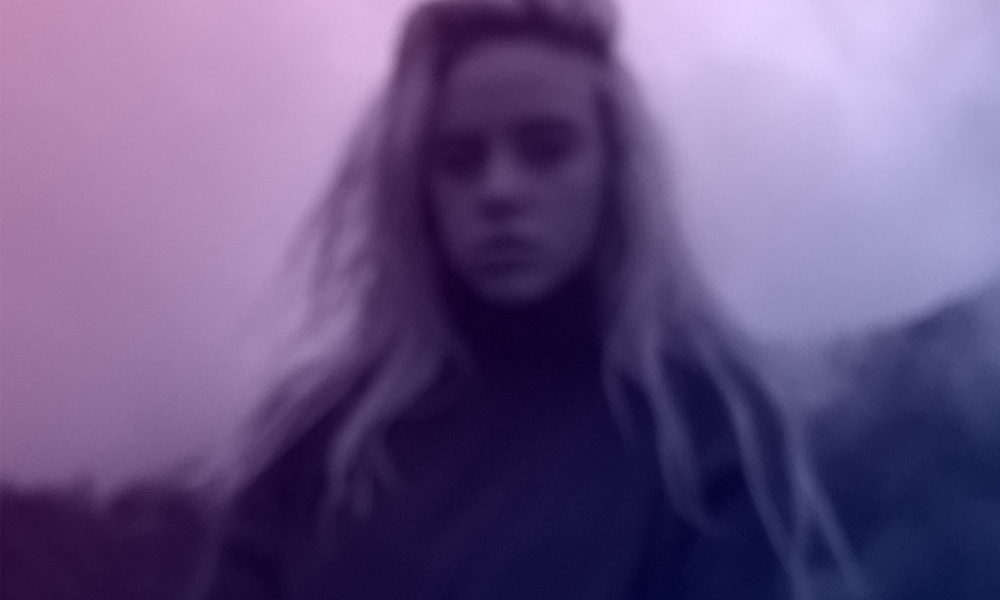 After a slight hiatus for the past couple of months, Norwegian star Jerry Folk has returned with a new stunning release just before his big fall tour across North America with Jai Wolf. The young producer has seen a consistent rise in the past year due to his eclectic stream of new releases that have allowed fans to get a taste of his diversified style of production. In the past, he’s delivered impressive remixes of Baby Bash, Oh Wonder, Chromeo, and ZZ Ward that all continue to wrack up hundreds of streams across the web. Now, Folk is back with his newest treasure – a chilled-out, ethereal rendition of Billie Eilish’s “Six Feet Under.”

Listen below and catch him on tour in a city near you.