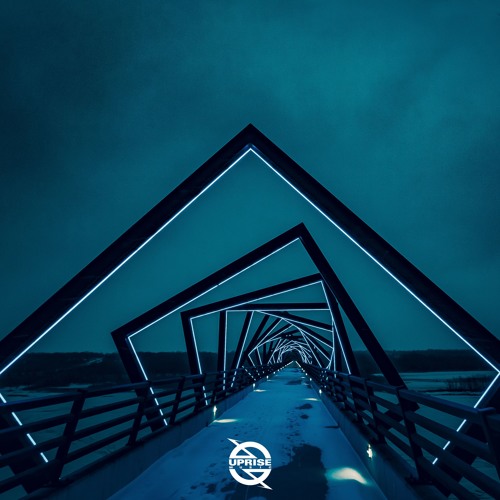 Hailing from Portugal, Holly has teamed up with Spaces for an out-of-this-world new original “Say That Way.” This one is a mix of future bass, dubstep, and Porter Robinson-esque snyth-pop. The two use that synth that Porter uses in his Worlds album and it blends with the rest of the song perfectly. The majority of the song takes you on a journey of soft sounds and futuristic-sounding synths. This is where you get the Porter Robinson vibe from. The song progresses this way for the first three and a half minutes. During this part you just get taken aback from the exceptional use of synths and glitchy bass sounds. Then comes a surprise change-up in the last 30 seconds of the song where a bone-rattling and head-banging drop comes in and just blows your whole world up. This drop comes seemingly out of nowhere but it still meshes with the rest of the song and uses many of the same sounds, just in a heavier and more bass-heavy way.

“Say That Way” is out now via Uprise Music and is available as a free download. So make sure to grab this world-bending song now and be sure to follow Holly on social media as this is just the beginning for him and Uprise Music. Also be sure to check out Spaces as there is much to come from this Australian producer.