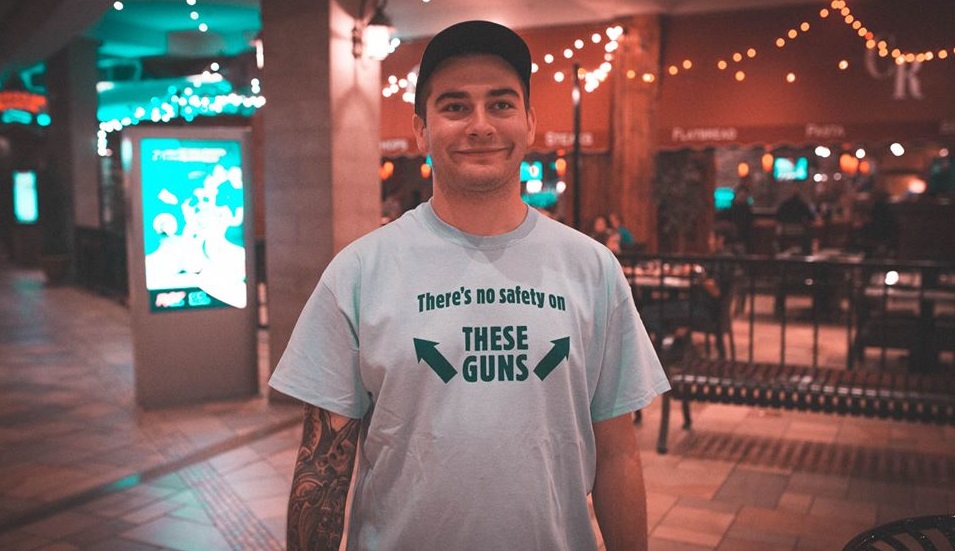 “One man’s trash is another man’s treasure” seems to be a term that is used quite often in the music scene simply because we’ll never get tried of receiving unreleased tracks. The latest producer to dump some tunes he’s been sitting on is the one and only Getter.

Still recovering from his wild “Wat The Frick” tour, he’s back in the lab and he’s decided to get rid of the old to make room for the new. These 5 “throwaway” tracks feature 4 original (one featuring bars from his partner in crime Nick Colletti) and one flip of Juicy J. Check them out below!

making a music video for thishttps://t.co/qDWfydUEob