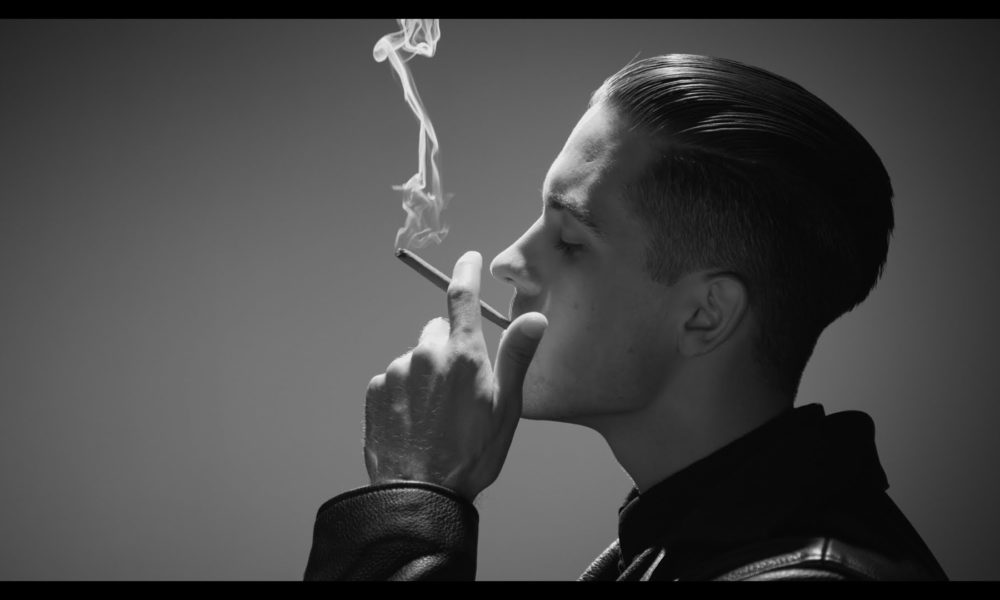 G-Eazy rolled out two new tracks over the holiday weekend called “Bone Marrow” and “Still”, which was released via RCA Records. “Bone Marrow” gives off a banging kicking vibe with its hard-hitting beat-work, featuring British rapper Danny Seth, while “Still” touches on some solid emotions with its mellifluous groovin melody that’s capped off by a soothing vocal hook by Ashley Rose towards the end.