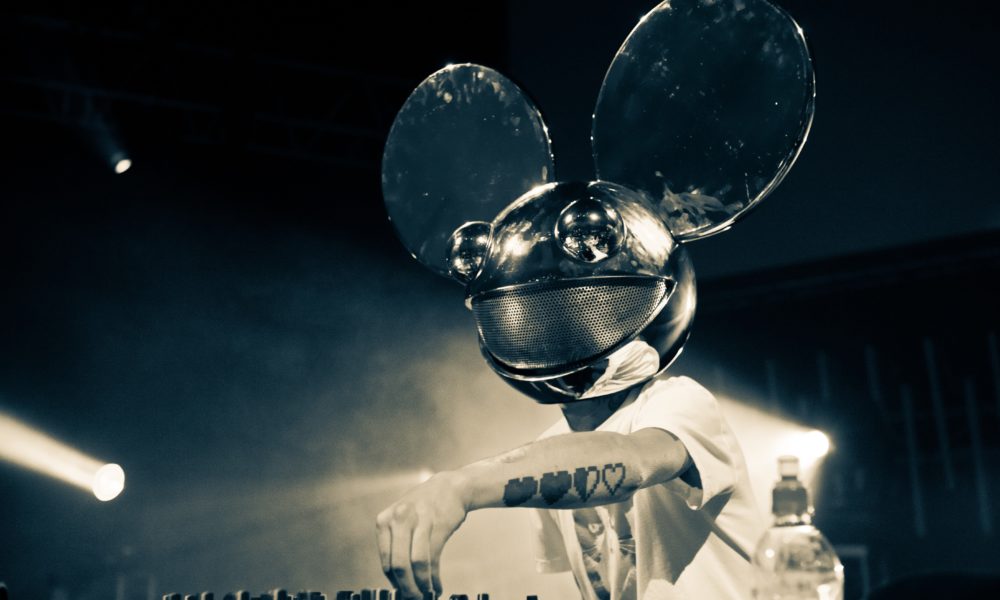 While the electronic communtiy continues to buzz over the announcement of deadmau5‘s sixth studio album, W:/2016ALBUM/, today the pre-order has officially launched with the release of “Let Go” featuring Grabbitz.

We already got a taste of his upcoming album with “4ware” and now we get to hear what is considered one of the album’s centerpiece selections. This track originally released as the instrumental “Silent Picture,” followed by Grabbitz creating a bootleg vocal for the track, renaming it “Blood For The Bloodgoat.” Today, the track has been revised as the album-worthy “Let Go” and it’s a thing of beauty.