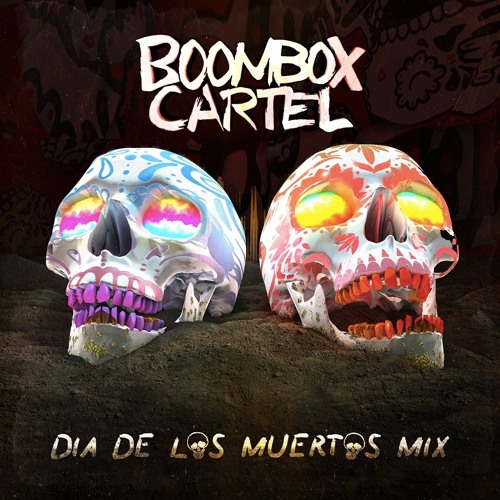 Halloween may have come and gone but Boombox Cartel want to keep this party going! The Mexican duo has unleashed their “Dia De Los Muertos” mix which translates to “Day of the Dead” meaning the Mexican equivalent to Halloween.

Kicking things off with their forthcoming “Aftershock” VIP, this 47-munitue mix you will find a bevy of trap goodies that is sure to power you through the middle of the week. Check out the full stream of this monstrous mix below!