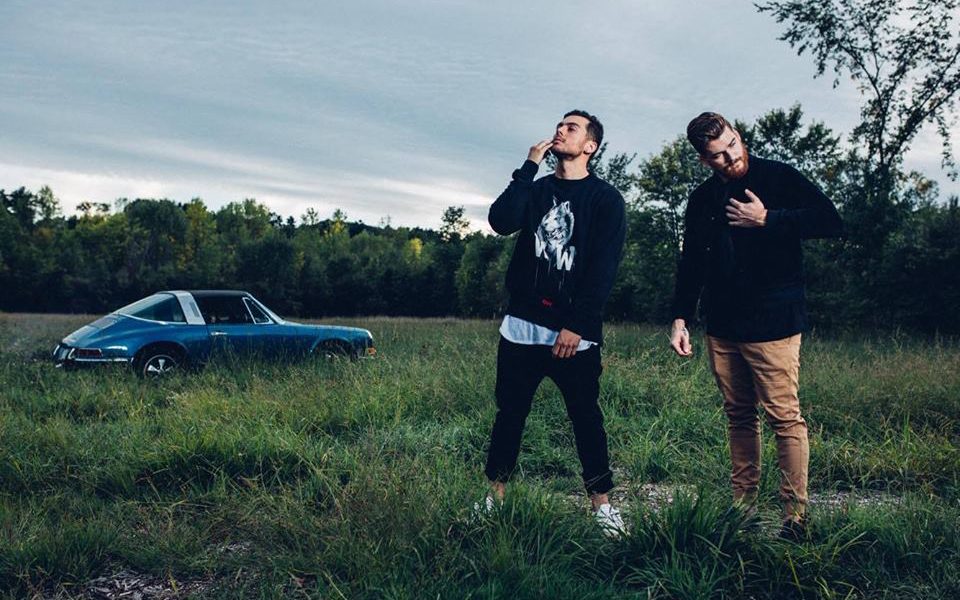 The world first got news of Adventure Club‘s debut album, Red // Blue, with the release of “Dreams” almost three months ago and now the duo has returned with a second single and a release date!

“Firestorm” featuring Sara Diamond isn’t the traditional melodic dubstep tune we’d expect from the duo, but that’s what an album is all about, showcasing your versatility as a producer from all angles. In addition to this release, they have confirmed Red // Blue will be released December 2nd. Mark you calendars, we’re in for a treat!