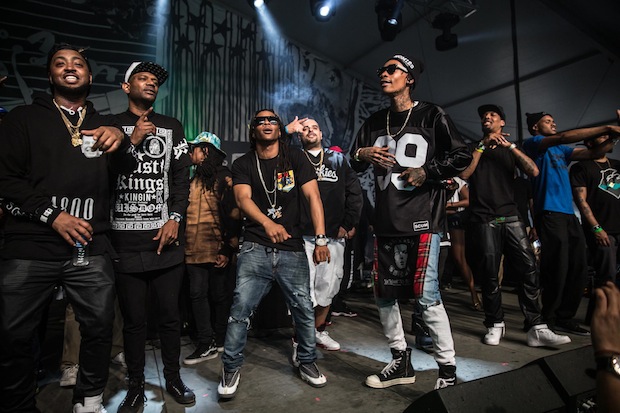 When it comes to cliques from within the hip hop world Taylor Gang has always been one of my favorites for many reasons. Not saying Wiz Khalifa and company are doing something that has never been done before but they are definitely in a lane of their own at the moment. The gang has been on the come up and continues to make moves, continuously expanding its roster adding huge names like Project Pat & Ty Dolla $ign. The newest/first project from the group as a collective just surfaced a few days after Wiz Khalifa and Will Dzombak, Taylor Gang co-founder, announced a new distribution deal with Atlantic Records. The 23 track compilation features basically the entire gang and production from some of the most talented rising producers in the game. Check out the tape below and keep a lookout for more coming from the Taylors!