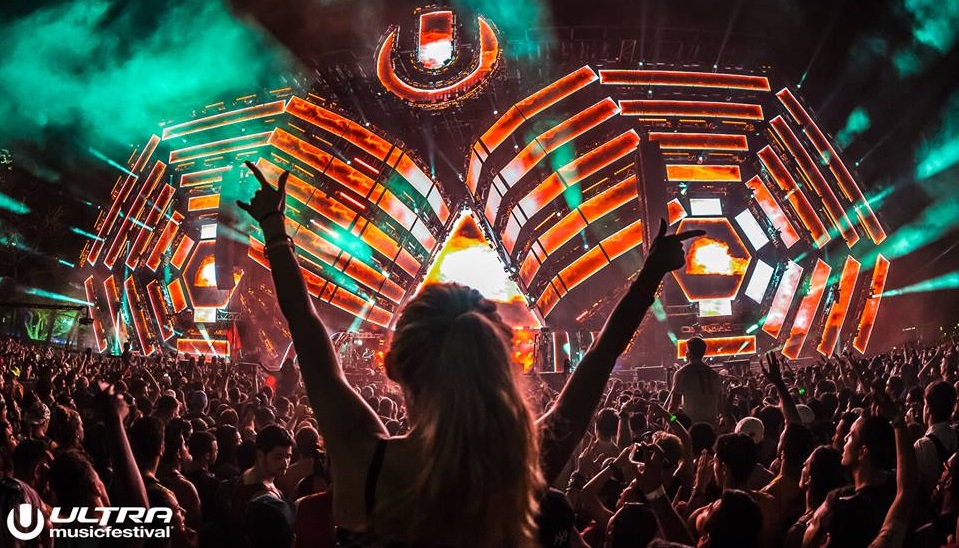 Festival season may have come to a close, but you better believe we’re counting down the days until our favorite time of year returns. As if music fans festival memories weren’t fresh enough, Ultra unveiled their official 15-minute 2016 aftermovie where we see ‘Ultranaut’ adventure through the festival grounds.

Not only did the share this stellar aftermovie, but tickets for Ultra Music Festival 2017 are now officially on sale with a limited number of Early Bird Tickets, starting at $299.95. Check out the official aftermovie below and be sure to head on over to ultramusicfestival.com for more information regarding the World’s Premier Electronic Music Festival. 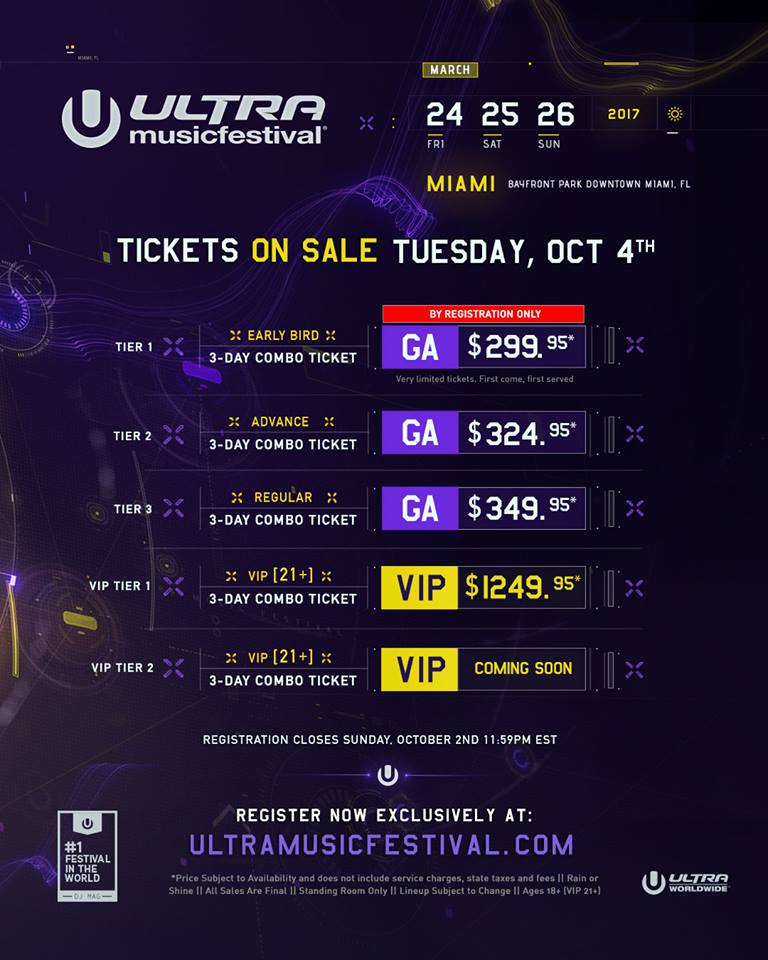