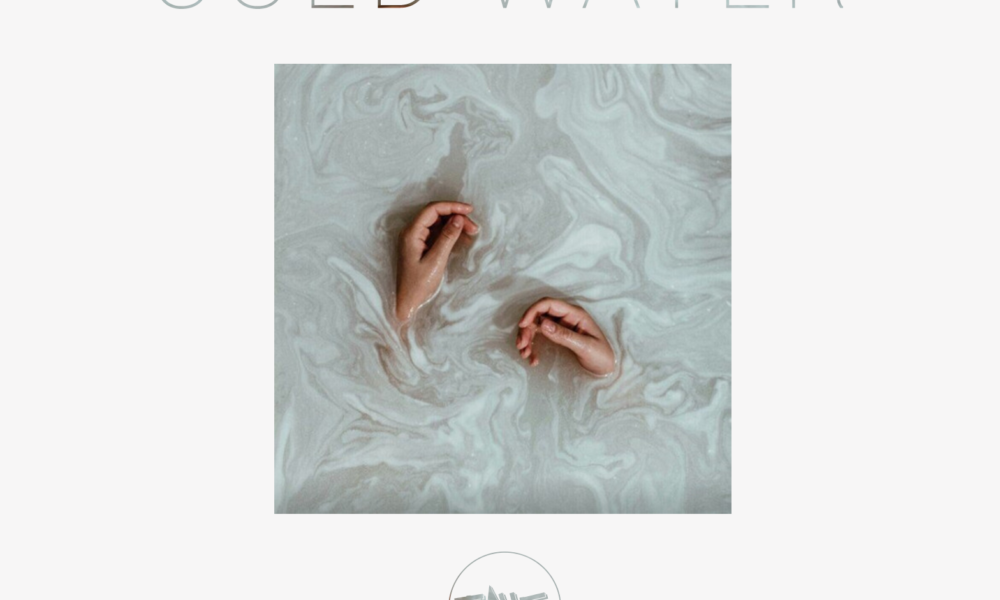 Twalle, the DJ/Producer from Rhode Island, is back once again with another one of his remixes, and this time he hits us with a vibeful rendition of Major Lazer’s “Cold Water” featuring Justin Bieber & MØ. His take on the original gave it a brand new infectious energy that can definitely get the good feels rolling in no time. The drop has a nice kicking bassline that I would not be surprised if you find yourself up and movin once it hits. Overall, I thought he crafted a pretty solid listening experience that I wouldn’t mind playing over and over again. Hit Play and Enjoy!