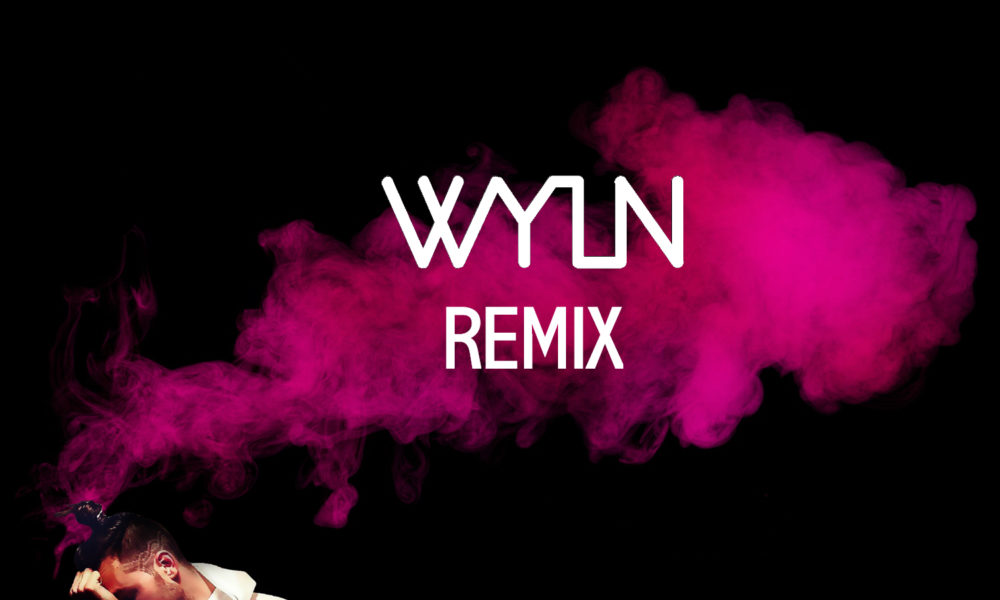 Michael Blume‘s “Colors” was a chilling and emotional tune from his recent When I Get It Right EP and now has received new life courtesy of Montreal’s WYLN. WYLN’s remix discography includes remix Krrum, Goldbloc, Janet Jackson but this official remix may take the cake for arguably being one of his best productions. Simply a thing of beauty!