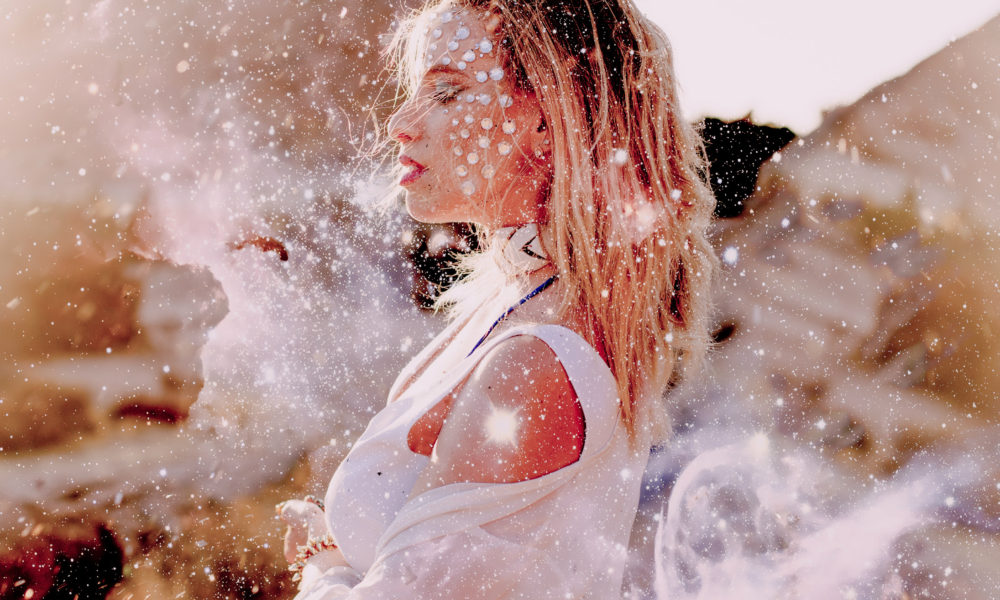 Los Angeles singer, songwriter MOONZz has had a huge year. Her single “Satisfy” was featured in 3 Victoria’s Secret commercial campaigns and she recently dropped her new 7 track EP titled “Trust Cycles” She has racked up over 10 million plays and has collaborated with several of the top rising producers in the world. Before she released her EP, she asked Sean Turk if he would like to remix one of the tracks. After hearing “Anything You Want,” he knew it was the one.

New York producer and multi-instrumentalist Sean Turk’s emergence within dance music has been quick and consistent. Coming from an RnB/hip hop production background, he has created his own lane that has become known as Bedroom Bass. After one week of launching this project he was asked by Sebastian Ingrosso’s (Swedish House Mafia) team to remix Salvatore’s “Dive.” An official remix that went on to be signed by Warner Music Group. His “Dive” remix was world premiered with FM Radio station POWER 100 in Tampa, Florida and has been getting regular rotation on the largest radio station in New Zealand, ZM LIVE.

Since his launch in March, Turk has released six remixes that have achieved several million plays collectively, with each of the six remixes breaking into the top 10 on Hypem. Following his sensual remix of Stalking Gia’s “Second Nature,” Sean drops his highly anticipated remix of MOONZz & HYDDE’s single “Anything You Want.” This record is set to be aired this weekend on Power 100 FM.

Sean had the following to say about the upcoming content,

Hard to think that 7 months have passed since we started this project. We have a lot of records in the works and I am excited to release some originals in the future!