Revolvr & CAYA “Awaken” A Beast With Their New Original 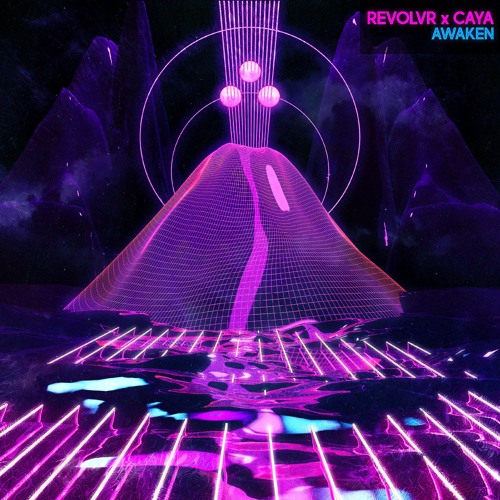 Revolvr & CAYA “Awaken” A Beast With Their New Original

A beast has awoken. When you hear this new original from Revolvr & CAYA your primal instinct will awaken, which the track is aptly titled. The song opens with a roar and descends into ominous winds before the madness hit yous. The first drop features two distinct sounds, the first being a high-pitched kazoo-like sound and the second being a pounding drum. The second drop features a more electro-laden kazoo sound but much deeper and stronger than the first. This one certainly isn’t your typical trap song with the blend of unique sounds used throughout.

You can grab “Awaken” now as a free download as a gift from these two. This one will surely get you going when you need an energy boost with its menacing sounds and huge bass. So check out “Awaken” now down below and give a follow to Revolvr and CAYA on social media!