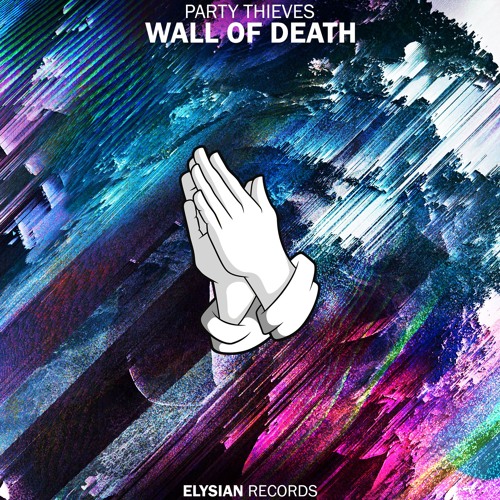 The New York producer Party Thieves has had a huge year. He has been busy touring since his last release. If you haven’t gotten out to see him you need to do that by checking out his upcoming tour dates. “Wall of Death” is just what is sounds like. A heavy, powerful trap record that turns the clocks back on your life for double the impact. Elysian and PT has done a lot of work toghether and we are excited to see them teaming up once again. Grab this tune below and make sure to follow the homie on his socials for more.