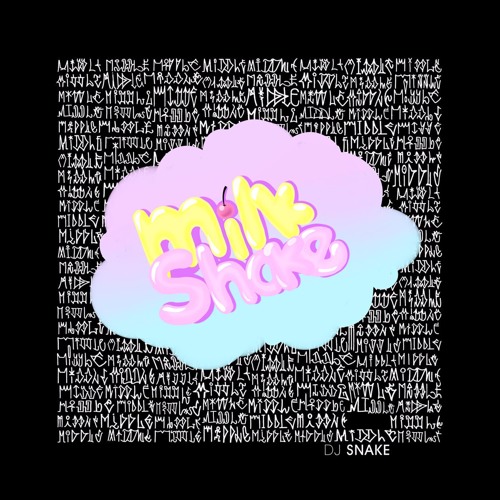 About a month ago, KANDY’s Cavity Collective released Milkshake’s “Forever” which was a sure introduction to the up-and-coming talent out of the U.K. Well, that 16-year old prodigy child is back and this time he shows up what he’s capable of when he flexes his remix muscles.

He has decided to add some sugar to DJ Snake‘s hit single, “Middle” featuring Bipolar Sunshine. Not steering too far away from the original, he has given the tune a healthy injection of bass trapping things up a bit taking this timeless gem to the next level. Listen below!