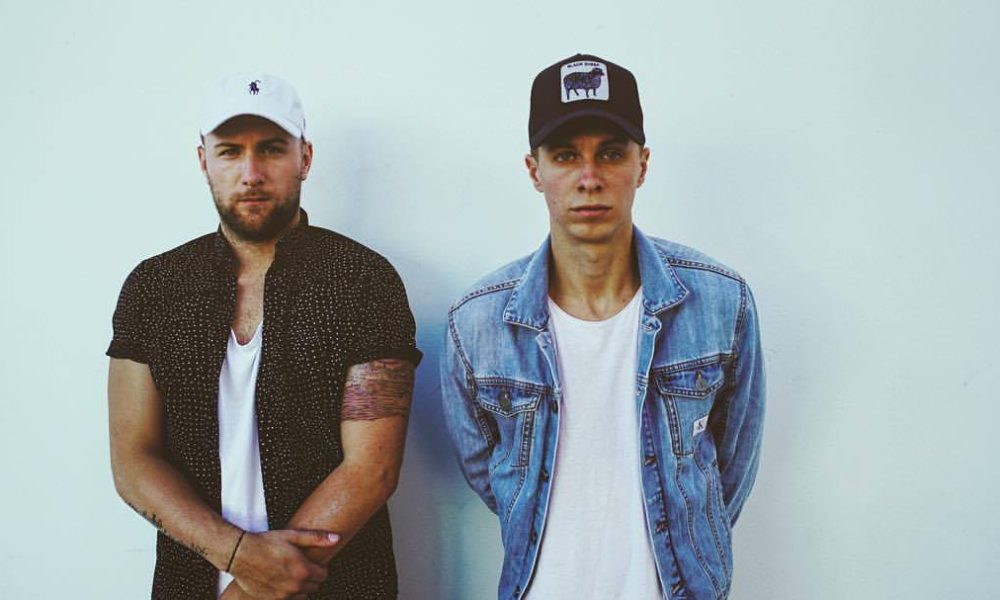 It has been 6 months since one of Los Angeles’ most promising duos, Lost Kings, released their official remix of Rihanna’s “Work.” With over 200,000 fans worldwide, the time has finally arrived to share their new original “Phone Down.” This record is going to be massive and will break into the electronic/dance charts on iTunes easily. The record features Emily Warren and she gives the tune that final touch. Grab yourself a copy and share with your friends. Catch LK on tour by checking out their dates below.