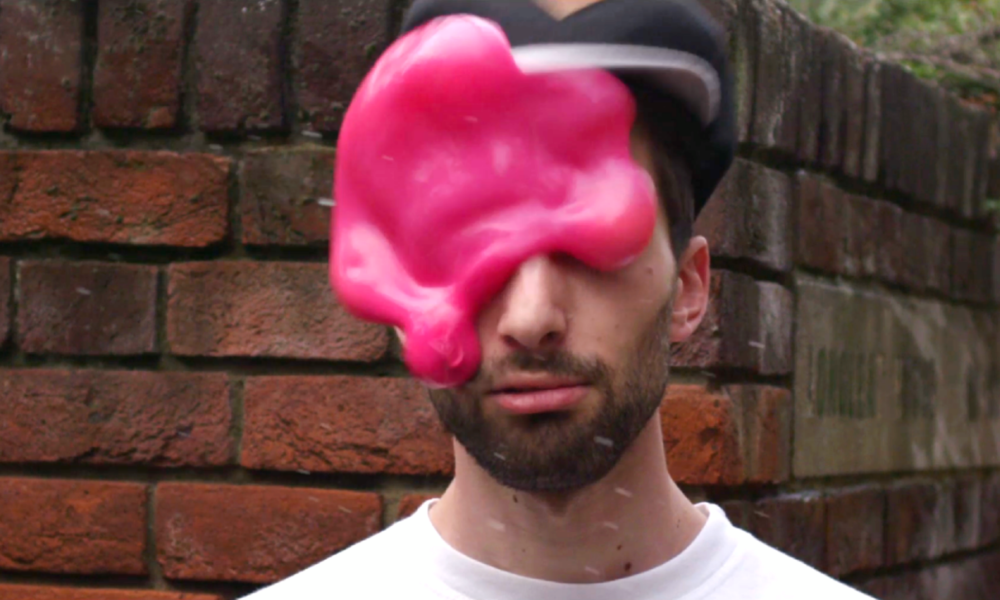 I have a new track from UK producer Linden Jay featuring legendary singer Shola Ama titled Lose Again. The track fits into the vein of R&B meets dance music with an incredibly infectious sound. Shola’s vocals are extravagant but it’s the irresistible bassline that takes the cake. This is the first cut from Linden’s upcoming album in 2017 and the debut release of his new label- 100 Ft. Remixes will drop 2 weeks later from Jakwob, Born Dirty, and ROM (Soulection). Linden has a lot of love out there and seems to be cultivating more and more interest with his unique production that has grown from his work on Lion Babe, Reeps One, and Rejjie Snow among others.