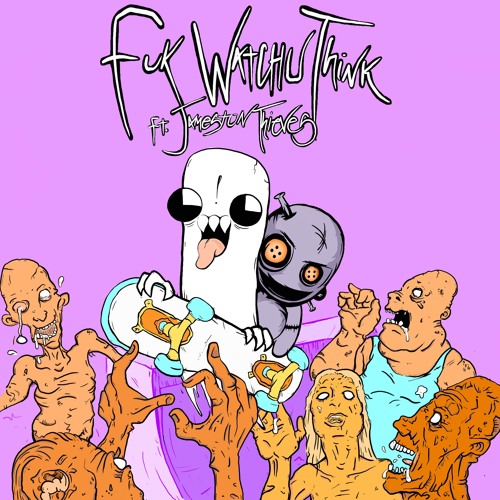 In typical OWSLA fashion, their latest release is a tune that is simply in a league of its own coming from a producer that isn’t afraid to ste[ outside the box, Ghastly. “Fuk Watchu Think,” a collaboration with Jameston Thieves is a melodic bass house tune that has been a staple in sets for quite sometime now.