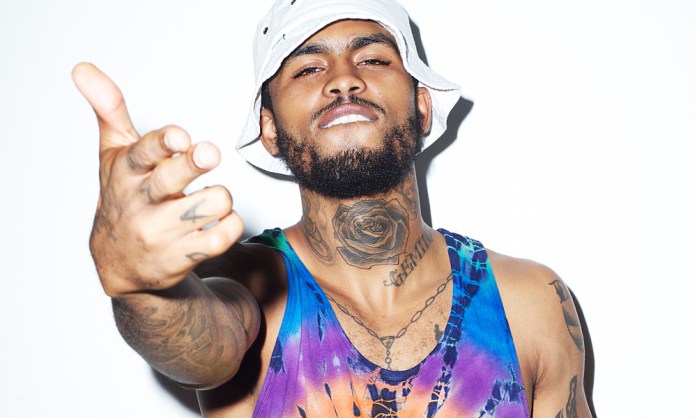 Dave East has had an amazing run in 2016 thus far. After signing with Nas, dropping his explosive first album “Hate Me Now,” making the XXL Freshman cover and destroying every single beat he jumps on, the Harlem emcee’s latest album “Kairi Chanel” is finally here! Named after his daughter, the album runs 14 tracks and features the likes of 2 Chainz, Killa Cam, Fab, Beanie Sigel and more.

The whole album is dope from start to finish. So turn the volume up, put something in the air and SLAP this new Dave East!