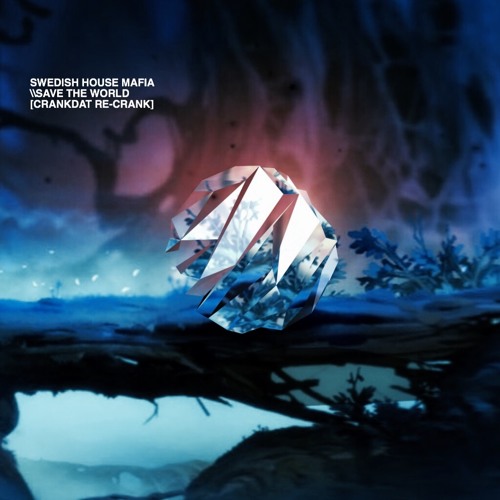 We’ve always been true advocates when it comes to reminding producer not to touch the classics, but there is a select few that certainly earned those honors, one of them being Ohio’s Crandat. He has proven to the electronic community and his peers, he can simply do no wrong.

For this latest re-crank, he has given the iconic dance anthem “Save the World” as a bass makeover for the world to enjoy. A simple yet effective modern touch on a true classic that everyone fell in love with at one point or another.

“As a die-hard SHM fan, I feel as if I have a responsibility to resurrect their work. Save the World is one of THE greatest songs in the history of dance music. I wanted to take it and give it my own 2016 spin, but I wanted to make sure it retained the 2010-2011 dance music elements in which it was born alongside. This is my remix to Save the World by Swedish House Mafia. Happy Crankday!” – Christian