[TSS Premiere] BARE & Henrix “Double Up” On Their New Original 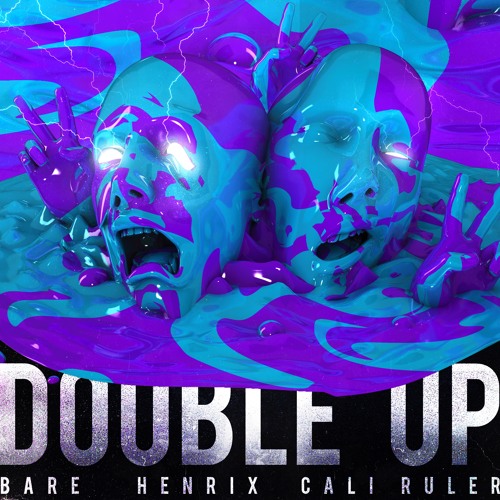 [TSS Premiere] BARE & Henrix “Double Up” On Their New Original

Coming off of the news that BARE & Henrix are the men behind the mask of the producer(s) Nine Lives, they have come together through their original persona’s on “Double Up.” This one features vocals from Cali Ruler, who happens to be BARE’s brother. “Double Up” is a mix of hip-hop beats, trap snares, and hard basslines. The drop features a head-rattling and a brain-melting string of measures. The whole song is as menacing as could be. There is definitely a dark feeling you get from it, but not saying that is a bad thing. The monstrous bass and thunderous synths will have any crowd going crazy.

You can grab “Double Up” now as a free download as a gift from these two. You’re going to want this one when it’s hot as it will for sure bang at your next party or event. So download this now, grab two cups, pour it up, and then we double up. Also give BARE and Henrix a follow on social media to see what is coming next from them.