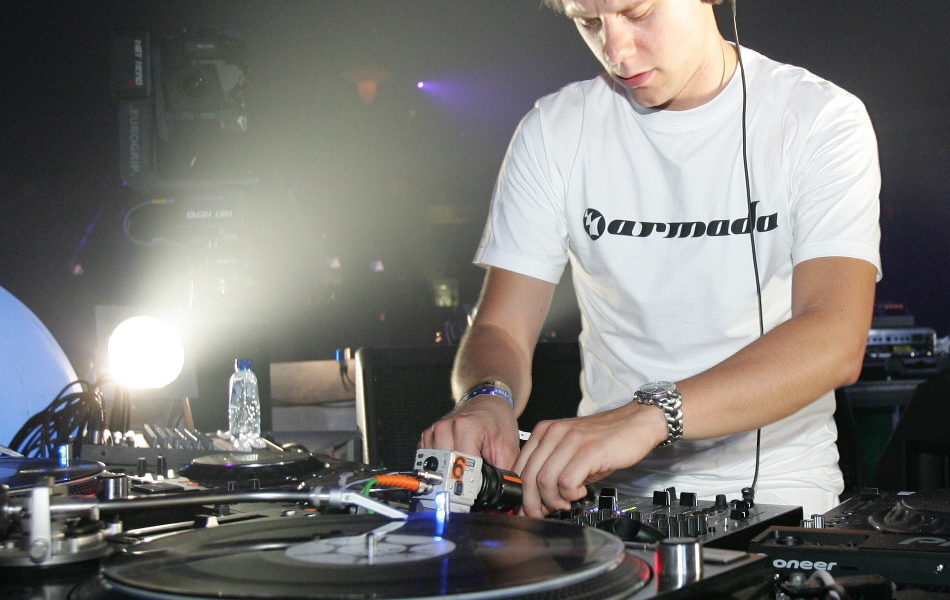 Armin van Buuren is one of the most well known DJs in the world. A legendary career spanning over 20 years, he’s released tons of music and DJed all around the globe. Known for Trance and Bigroom, he also likes the deeper styles of music. This was evident as he plays a 1 hour warm up set just before his A State Of Trance festivals. Today he just dropped a massive 28 track album called Club Embrace consisting of his recent and classic hits remixed. Artists such as Matt Lange, Armin’s ASOT partner Ruben de Ronde, Gai Barone, Solid Stone and many more came together for this masterpiece of an album.