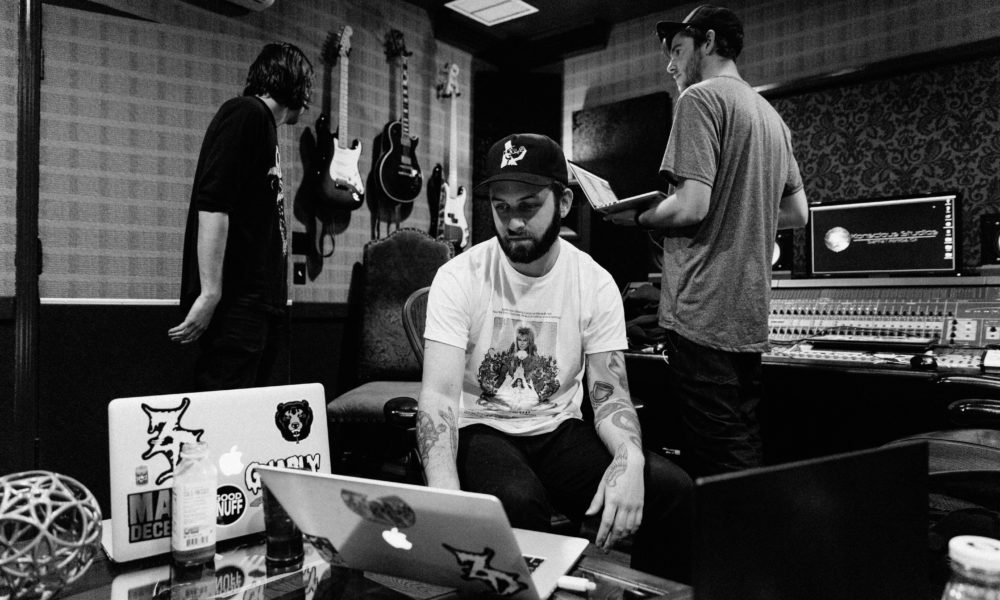 When you see Zeds Dead and NGHTMRE in one song title you know the planet is about to spin backwards. “Frontlines” features GG Magree and is one hell of a record. The term banger has a new face and this is it. DJs, you already know that you need this in your set. Learn more about how the track came into existence below.

“It was one of those crazy studio moments were everything just fell into place. We had already been sending this song idea back and forth with Tyler (NGHTMRE), mainly trying out different sounds and what not, then he came through and we all thought it deserved a vocal so we began testing out different ones that we had from previously scrapped ideas. That’s when Tyler got an email from a vocalist & DJ he had met on his Australian tour named GG MAGREE. The vocal wasn’t written to the song but when we tried it over it it worked perfectly and took the track to a whole other level.”

“The chord progression for this track really stood out to me and I immediately wrote some ideas for vocal chops and arranged the tracks. A few months later we met up in LA and got in the studio to lock in the main idea and find a vocal. I originally pictured a track between us to be a bit heavier, but once we wrote these melodies and vocal chops I really fell in love with the emotion of the track.”

Get ready for the release of Zeds Dead’s long-awaited debut album Northern Lights contains features from Diplo, Elliphant, Pusha T, Twin Shadow, Jadakiss, Rivers Cuomo, and more. The album is due out this fall on their own Deadbeats label and the duo is touring in support of it. 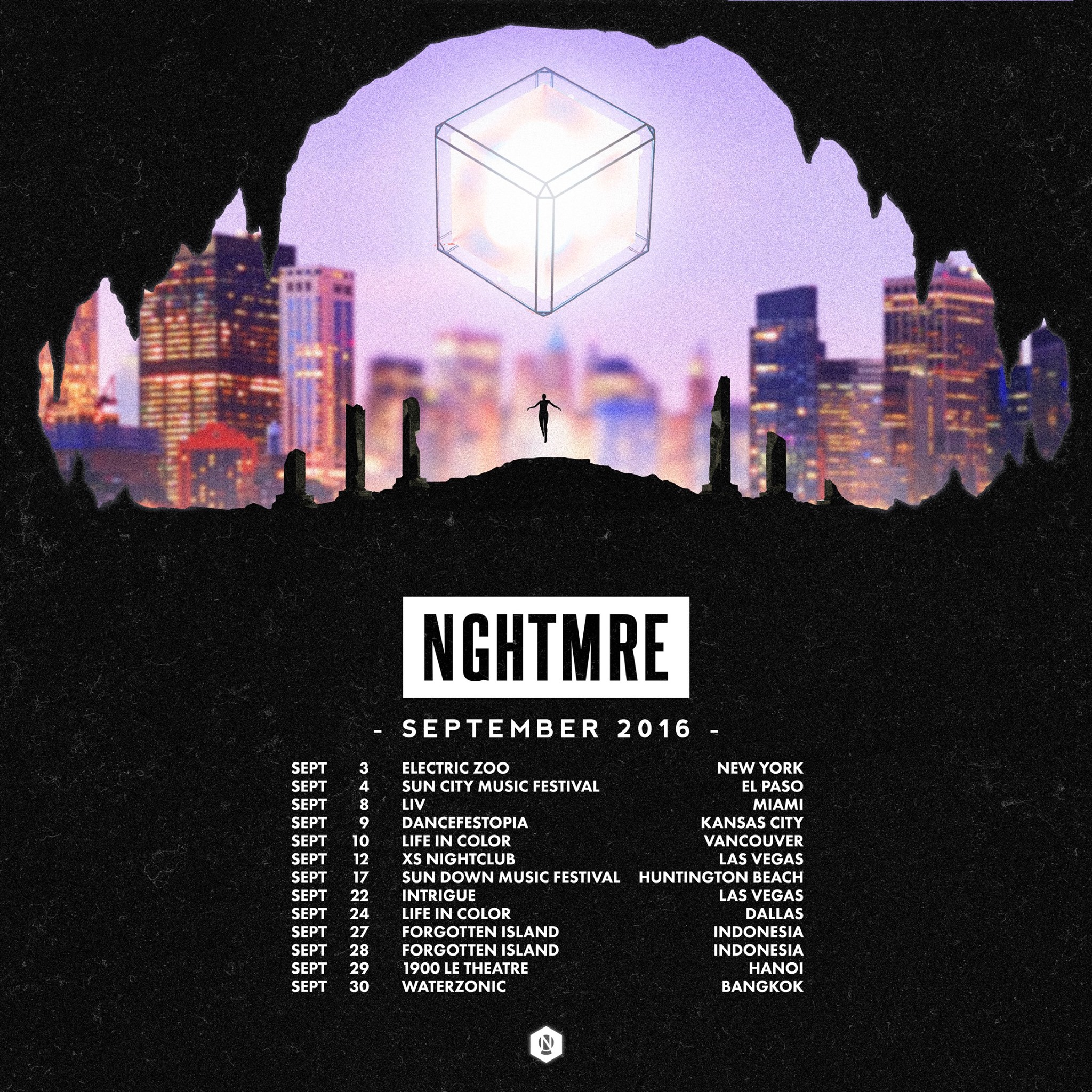