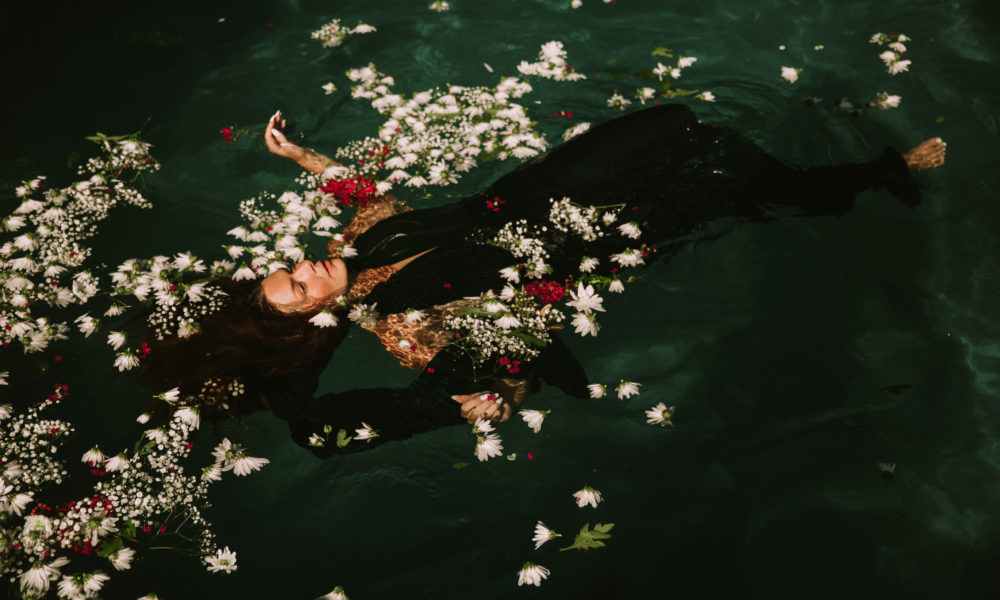 So let’s get right to it! Here are the top songs (in no particular order) that made the cut in this week’s Slap Pack Vol. 96:

Middle Child, a DJ/Producer based in Los Angeles, California, hits us with a chilled-up trap original called, “DOPAMINE”.

Mixre, a DJ/Producer hailing from Nova Scotia, Canada, decided to put his own twist on Tchami & Malaa’s “Prophecy”.

Crowd Cntrl wraps this week’s Slap Pack with a sickening take on Diplo & Sleepy Tom’s “Be Right There”.