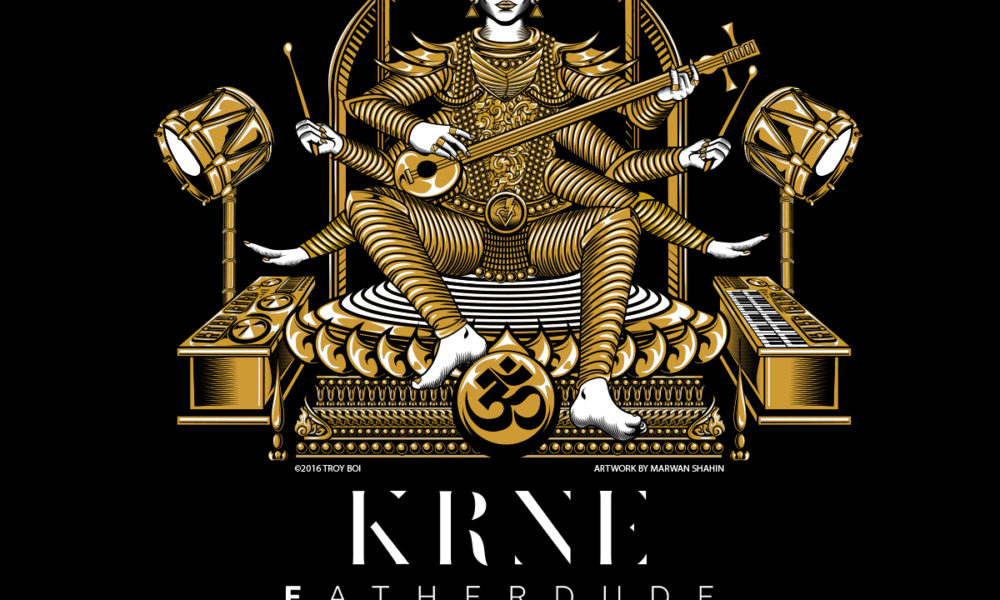 It’s the beginning of a new week and while we might all be struggling to get through this Monday, at least we have another action back weekend to look forward to. Webster Hall’s Girls + Boys party has been a staple in New York City nightlife and they certainly don’t plan on slowing down anytime soon.

TroyBoi, KRNE, Fatherdude, GypZ will join residents Alex English, Dali, Hiyawatha this Friday and we’re giving away a pair of tickets to what is sure to be an unforgettable night. Enter in the widget below and one lucky winner will be announced Friday afternoon. Good luck!