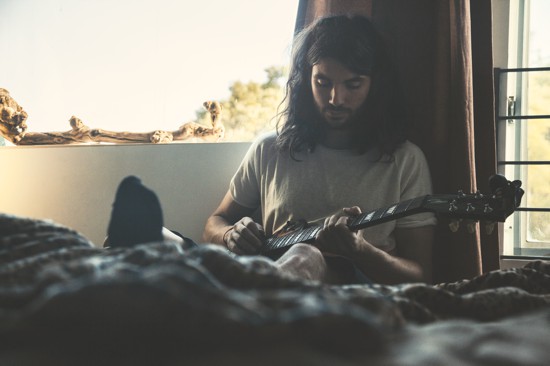 Stephen, fka Stephen Swartz, has just unveiled a brilliant sequel to his massive single “Crossfire”. The new take on “Crossfire” is a journey into his heavier side. Probably due, in part, the tracks collaborators, Talib Kweli and KillaGraham.

“Crossfire, Pt. II”  forgoes the gentle plucks of acoustic guitar of the original track. Rather, a heavy hitting bass-line and a relentless drum pattern become the focus of the track. The heavy new beat coupled with two masterful verses by Talib Kweli give the song new life. As a result the track has a completely different feeling from its predecessor. 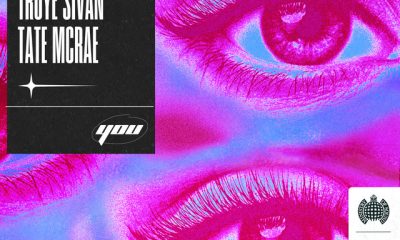 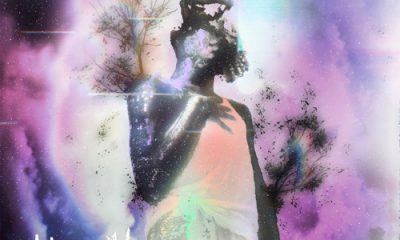 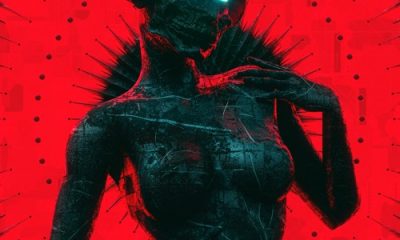