Slushii Gives Us The Feels With New “Closer” Remix 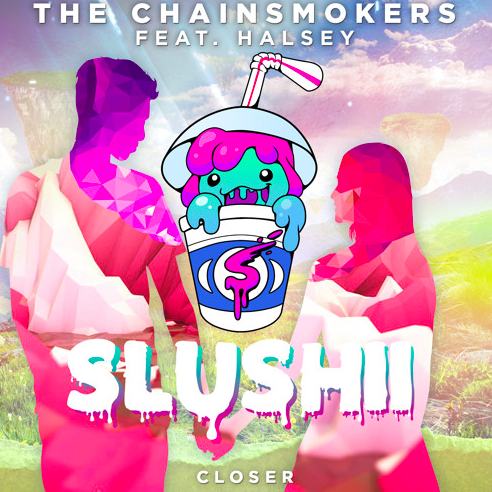 Slushii Gives Us The Feels With New “Closer” Remix

There’s no question that “Closer” by The Chainsmokers is already one of the biggest songs of the year. The epic dance track, featuring Halsey, has gotten massive amounts of attention since its summer release and with the popularity comes the remixes. While artist after artist has taken on the task of remixing “Closer,” not all can do it justice.

Slushii, on the other hand, has managed to absolutely kill it, leaving us with an unreal track that is bound to be just as popular as the original. The American Producer and DJ put his signature spin on it, incorporating future bass drops and and an uplifting melody. As remixes go, this one is a keeper and we’re pumped to see what his next release brings.