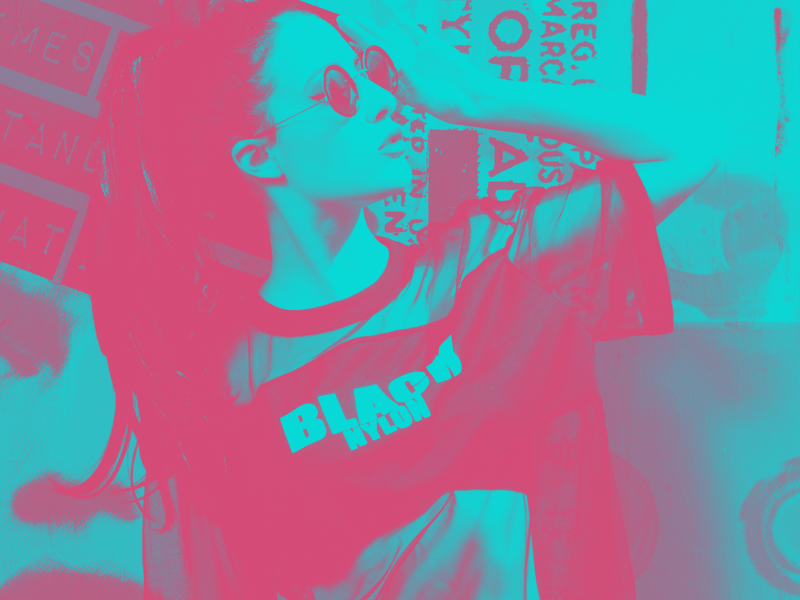 After coming off his 5th release that was signed to Warner Music Group, Sean Turk returns this week with a sensual number that belongs in a Victoria Secret commercial. He has been calling this signature style “Bedroom Bass” and if you can believe it, 60% of his following are women. His Brandyn Burnette remix is another sensual record if you are feeling these vibes.

In just 6 months, Sean has managed to impress Sebastian Ingrosso and his team, sign a record to Warner Music Group, air on the radio 4 times (one of those being the largest radio station in New Zealand), rack up several million plays online, and break the Hypem top 10 with all 5 releases. Safe to say Sean Turk lives up to Run The Trap’s following words knowing he has another Warner Music Group signing releasing soon.

“Sean Turk’s one of the hottest up and coming producers out there.”

Sean has been in the studio nonstop week after week and he had this to say about the progress so far,

“I worked a long time and spent thousands of hours on my craft. I was always trying to create music that would draw emotions out from people. I wanted my audience or even just ONE person to feel the same way I did when the record was created. To finally see things unfold is such a blessing honestly.”