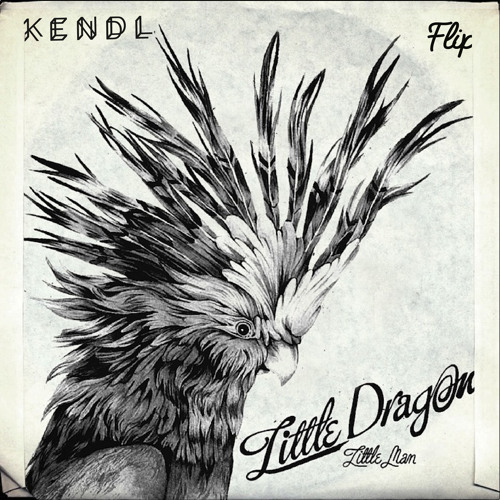 Australian’s Jesse Kendal has returned from his brief hiatus with a stunning flip of Little Dragon’s 2011 release, “Little Man.” The last we heard from the Melbourne native was about a year ago, but his pleasant surprise is sure to be the first of many as we head into 2017.

Kendl’s diverse sound shines brightly throughout and encompasses everything he’s about when it comes to production. Take a listen below!