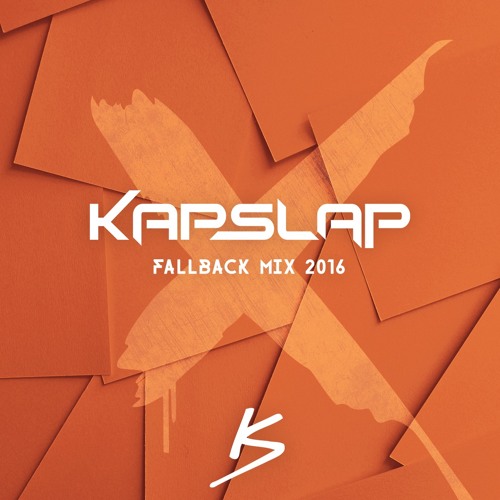 Kap Slap returns to the site to day with another brilliant mix for your weekend turnup. The man has been keeping people in the party zone for years and this mix is just want you need to get up and stay there. In the past, the Fall mix edition was known as Back To School Mix. This time around he is calling it Fallback Mix. Kap recently released a dope acoustic video of his latest single “Felt This Good” ft. M. Bronx. Kap is currently on his Harbor Tour, so make sure to check the tour stops and grab your tickets!