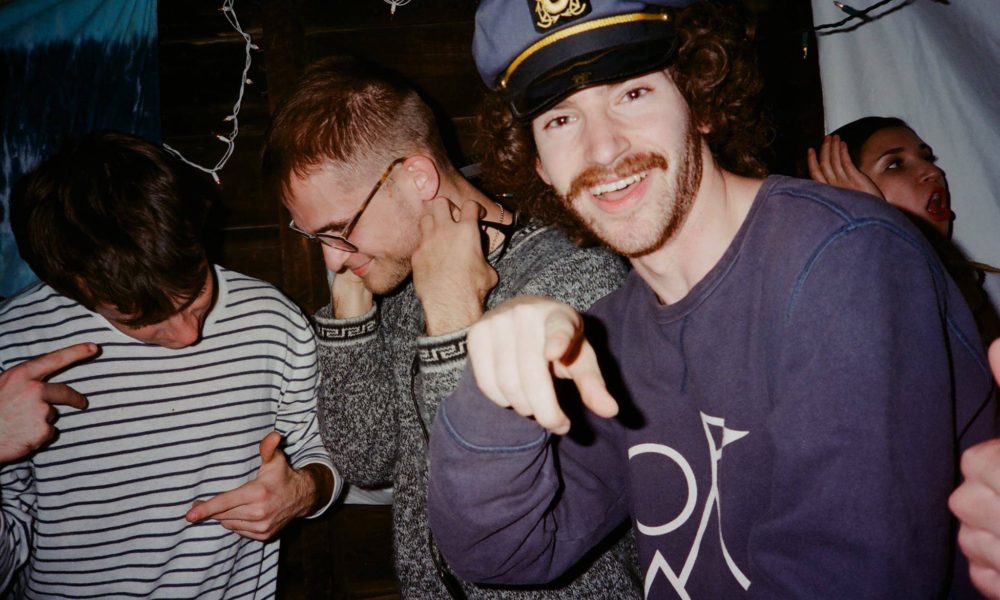 They say there ain’t no party like a Justin Jay party, and now you can see it for yourself. The young dirtybird star has recently posted a video of one of his funk-filled house parties that he’s become known for – even artists like Skrillex, Justin Martin, and Kill Frenzy have been known to show up to play a set. In this recap, we’re able to see the collective Justin Jay & Friends in their natural environment, surrounded by live instrumentation and a rowdy crowd set with a looming disco ball in sight.

In addition to the resurgence of his famed house parties, Justin Jay has also released his newest tune, a downright groovy edit of Travis Scott’s “Antidote.” This new release comes off his recently announced label, Fantastic Voyage Records, the new home to his and his friends’ diverse musical offerings. Listen below and get your own copy here.