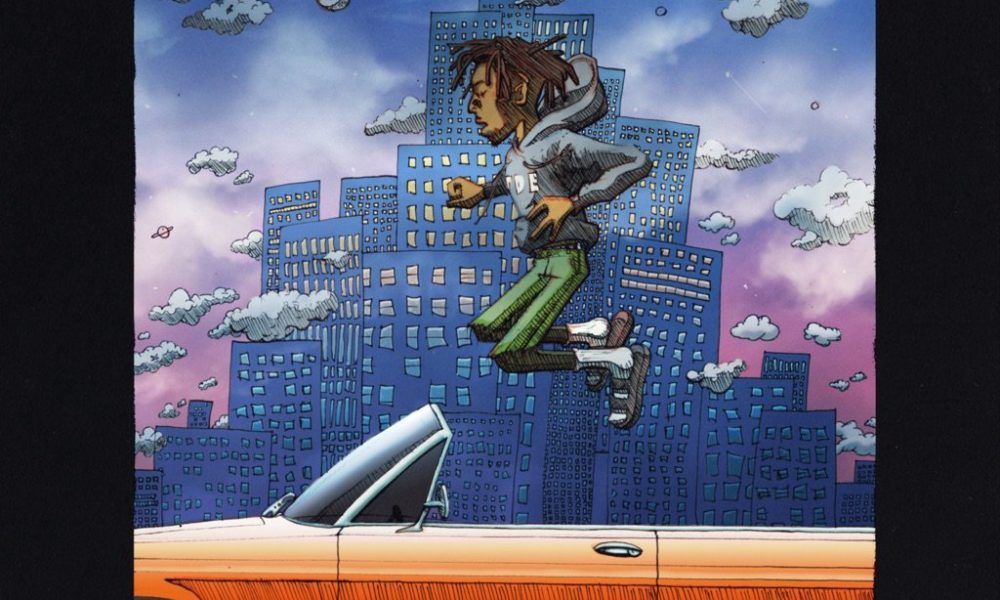 It’s been a long two years for Isaiah Rashad, and you can tell as soon as you listen to the first track on The Sun’s Tirade, his new album. The clip is just a minute’s insight into the trappings and pitfalls of the music industry, and perhaps is his way of explaining the two-year gap between his first studio LP, and his last project (Civilia Demo).

Some of the great tracks we’ve already seen off of The Sun’s Tirade include “Free Lunch” and “Park”, but it’s stacked with must-listen tracks like “Wat’s Wrong”. Overall, it’s clear that Rashad has matured both in terms of his lyrical ability and in his musical taste, but he’s retained the laid-back California vibe we saw in 2014 for a beautiful, refined sound. Take a listen to Rashad’s album below, and let us know what you think!

Also make sure to listen to Rashad’s interview on Juan EP, talking about his recent struggles with Xanax.