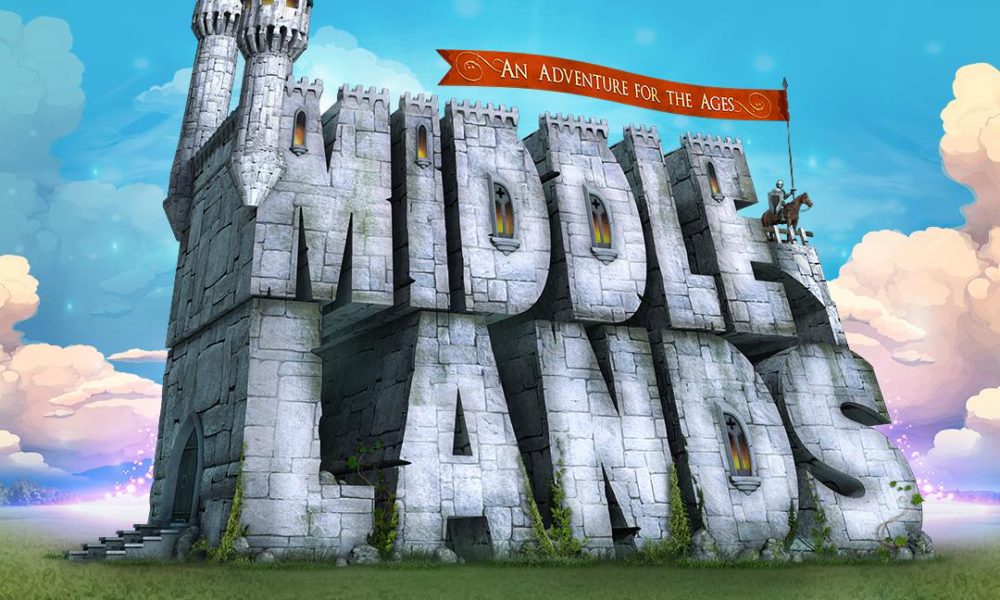 After 4 years of trying to bring back festivals into Texas, Insomniac has surprised us with the announcement of a new festival called Middlelands! Included is 4 days of camping, 3 nights of music and the theme is medieval times. The site is set upon 200 acres of lush green grass under thousands of beautiful trees! It’s coming to Texas this Spring so sign up for more info on http://www.middlelands.com/

For those who live in Texas and aren’t familiar with Todd Mission, it is the site of one of the biggest renaissance fairs in the US, the Texas Renaissance Festival. TRF started in 1974 on the location of an old strip mining site. The Texas Renaissance Festival claims to be “the nation’s largest Renaissance theme park.” The festival sits on 55 acres of land, and offers camping facilities to patrons. The festival welcomes half a million guests annually. It is about 50 miles away from Houston.