Hotel Garuda Unveils Their Latest Single “Fixed On You” 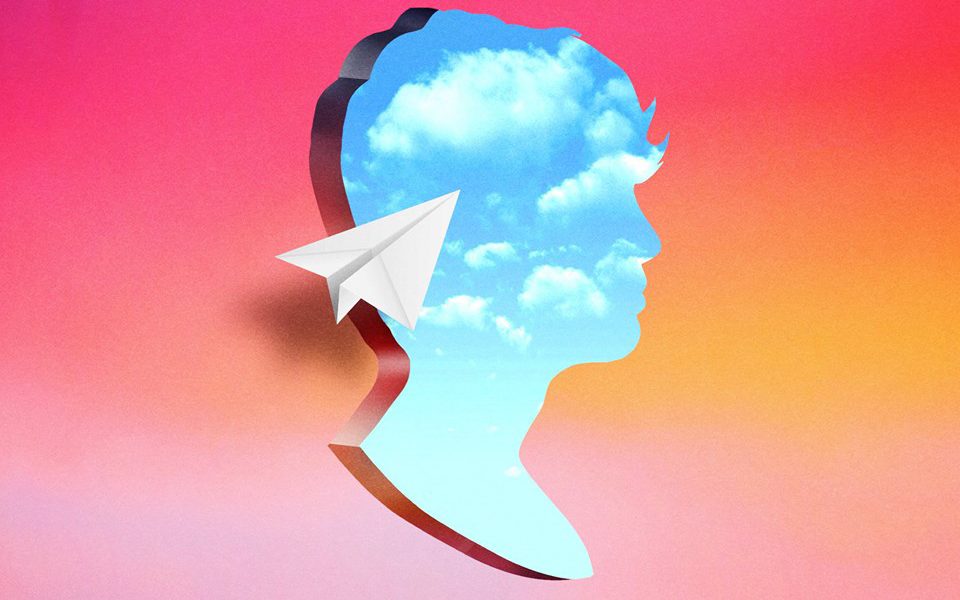 Hotel Garuda Unveils Their Latest Single “Fixed On You”

I don’t think it’s actually possible for Hotel Garuda to release a song that is anything less than amazing. Having originally started killing the game with their remixes, Hotel Garuda have taken it a step further by proving to the world that they not only kill, but also absolutely SLAY on their original tracks too.

Hotel Garuda have a certain finesse to their sound which fans can easily notice from the first few seconds of each track. Their latest hit “Fixed On You” is no different from the rest. Bright vocals paired with an incredibly groove-worthy beat makes for one hell of a blast-all-night type of tune. The ultimate anthem for any hopeless romantic, check out “Fixed On You” down below via Spotify and enjoy!