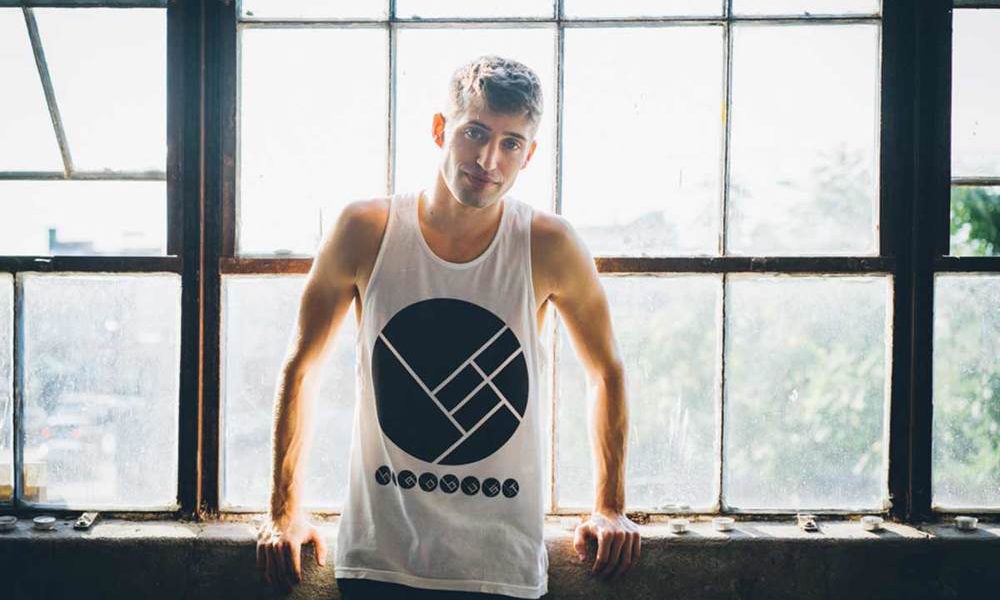 It’s always a good day when Herobust decides to drop a freebie for all his faithful fans and bass lovers around the world. Almost seven months ago his “I’m Aloud” EP was unveiled to the public and now we’ve received an explosive edit of “Skurt Reynolds.”

“LIKE SKURRRRRRT!!!!! ‘Skurt Reynolds’ is one of my most favorite tracks that I have ever produced, so I had to make a VIP. This VIP kicks off the “I’m Aloud Remixes” with massive remixes coming from Barely Alive, Spag Heddy, Wuki, and Dabow.” – Herobust