Get Down To Apocalypto’s Newest Jam “Move That Ass” 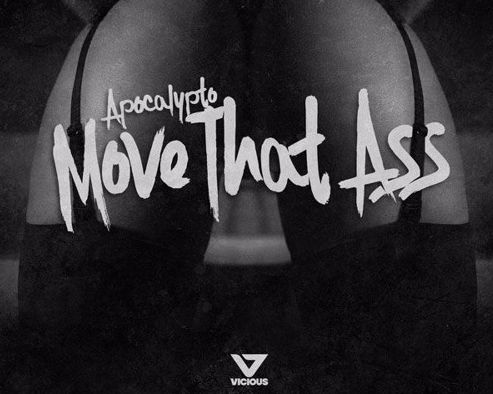 Get Down To Apocalypto’s Newest Jam “Move That Ass”

Catching the attention of someone as picky as Tommie Sunshine isn’t easy to do, unless you’ve created a smash record. “Move That Ass” by Aussie DJ/producer, Apocalypto, qualifies as one of those records, as the bass-heavy house gem will have you groovin’ and movin’ into next weekend and beyond. After listening to this new track, I scoured through the rest of Apocalypto’s releases, and instantly became a part of the rising producer’s movement. Check out “Move That Ass” below and be sure to delve further into his catalog.

Herobust Unleashes His VIP Edit Of “Skurt Reynolds”
Baauer & CZ Link Up For “How Can You Tell When It’s Done?”