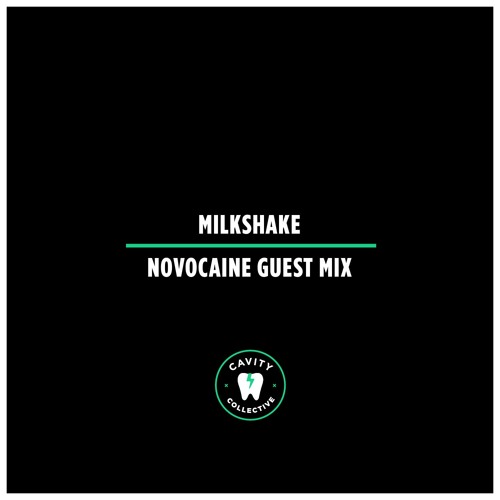 Who doesn’t love a good milkshake? KANDY’s imprint, Cavity Collective, has just unveiled the latest edition of the “Novocaine” guest mix series from the UK’s up & comer, Milkshake. This monstrous guest mix leads us into the 16-year-old’s upcoming future trap release on the Cavity Collective, “Forever,” which is set to be released September 26th. 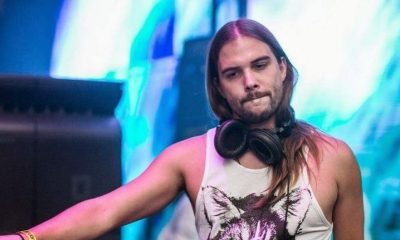 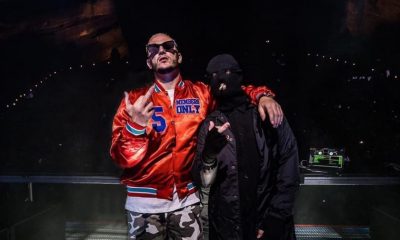 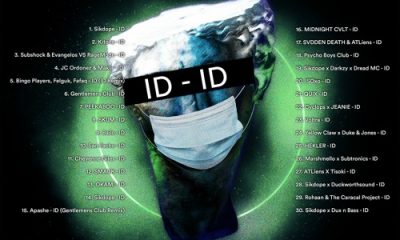 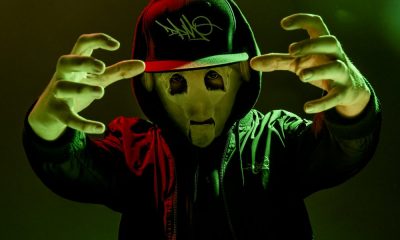 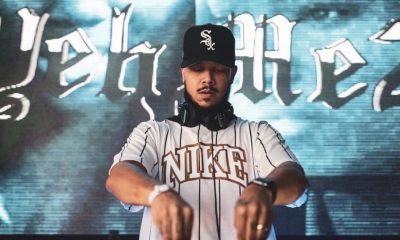 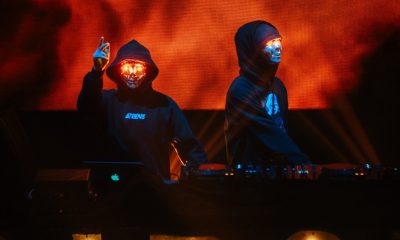