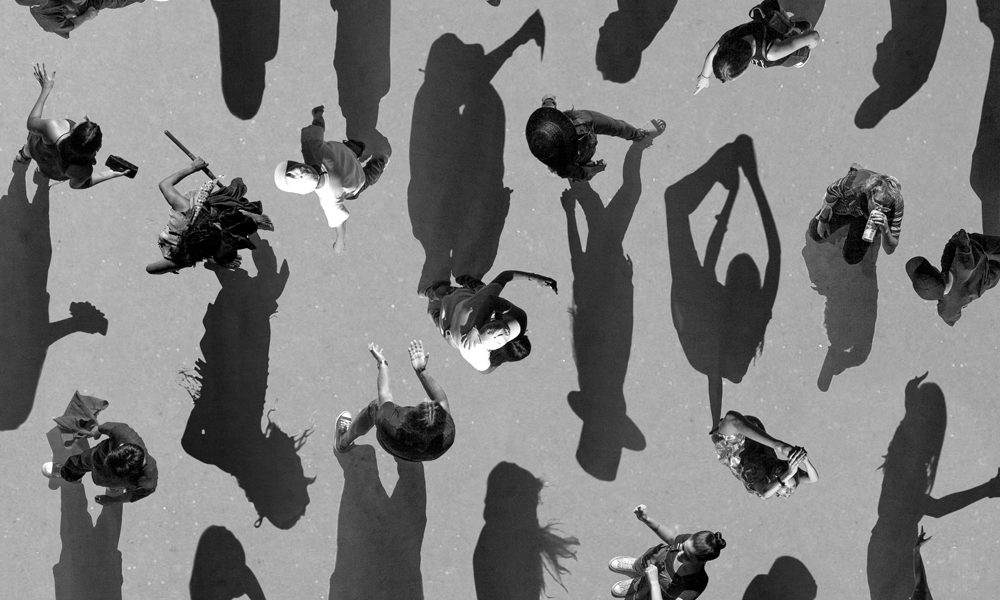 16-year-old rising star, Callie Reiff, may be your favorite DJ’s secret weapon without you even knowing who she is.

Impactful kicks and a riot-inciting vocal sample immediately starts the energy at a high level, but Reiff does not hold back when she hits the throttle and fires a thrashing whirlwind of howling screeches and sporadic laser beam synths at the drop. With a rest of the EP on the way including a highly anticipated collaboration with KANDY, this bass princess clearly has an arsenal of heat she is just waiting to unleash on her fans.