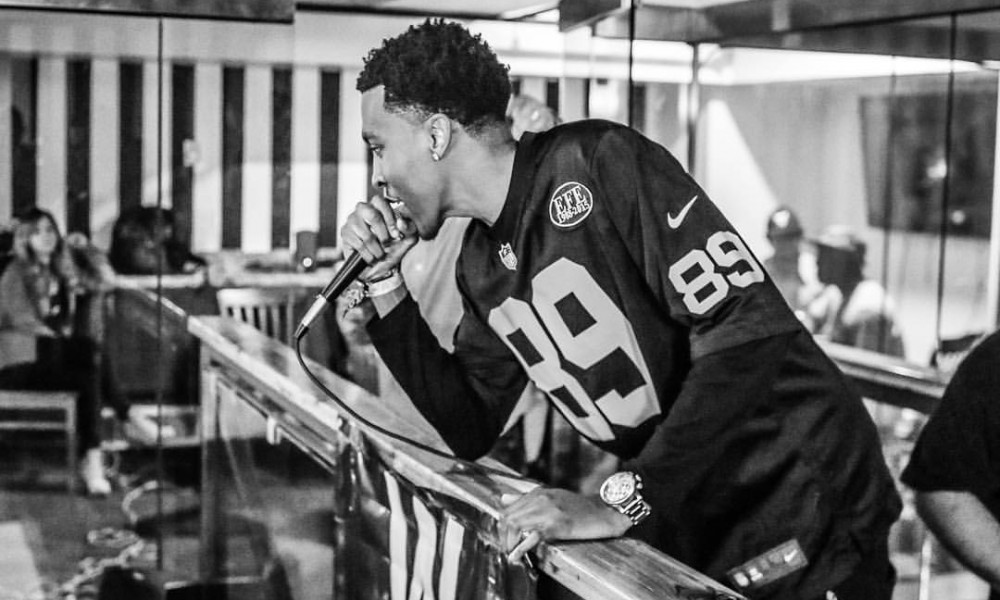 Xavier (formerly X.O.) is a longtime featured artist of TSS, dating back to the early days of 2010. Over the years, he has really begun to perfect his sound and grow as an artist, whether it’s his own his song “Orange Soda” or being featured on Kidd Upstairs’ “Amanda Bynes” that’s now topped over 700k on Spotify. Now, it’s time for Xavier and Derek Pope (formerly Kidd Upstairs) to take the hip-hop scene by storm with their contagiously unique sound that’s laid over production created by non-other than Derek Pope himself. Check out some of Xavier’s latest releases below starting with “Squadron” featuring Derek Pope, and also be sure to pre-order his forthcoming debut album Bringing Back the Elephant, due out August 17 here.