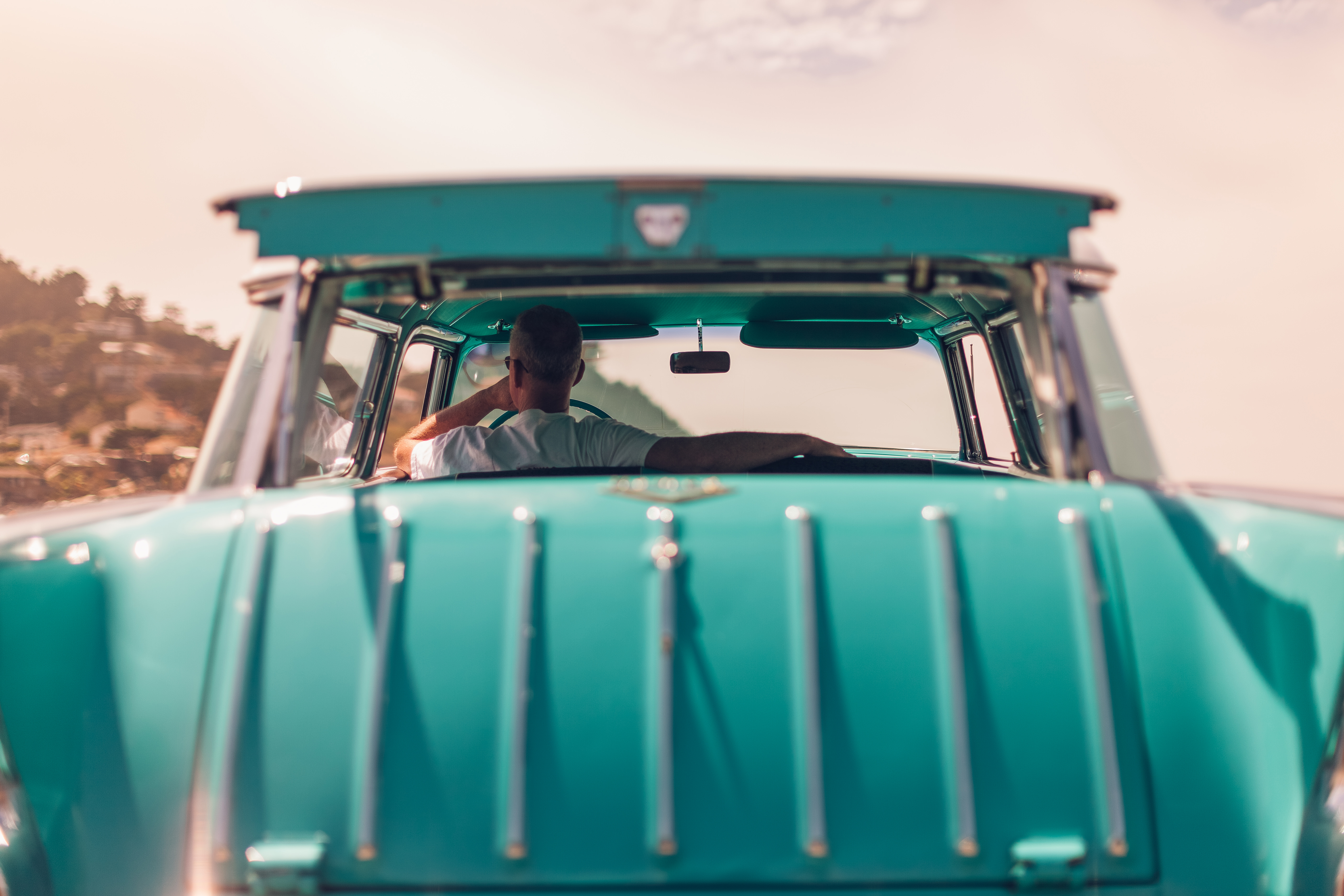 So let’s get right to it! Here are the top songs (in no particular order) that made the cut in this week’s Slap Pack Vol. 92:

Kismet hits us with a brand new original entitled, “Nippin”, which is the first track from his debut EP that can be fully downloaded right here.

FITZGERVLD wraps up this week’s Slap Pack with a vibeful new orginal called, “TO BE YUNG”, which can definitely get you groovin for all the right reasons.