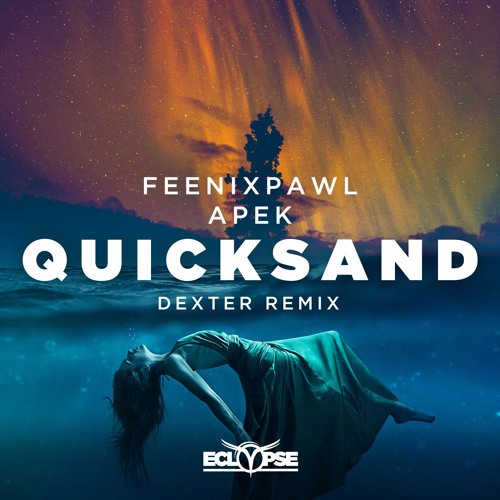 Feenixpawl and APEK closed out 2015 touring together, so it was just a matter of time before these creative minds joined forces, that later resulted in “Quicksand.” That collaboration was an emotional melodic gem that was an immediate Eclypse fan favorite on release day. Now up-and-comer, Dexter, has out his own spin on things.

The Connecticut native has transformed this progressive beauty into a true house tune that certainly does the original justice. Check it out!