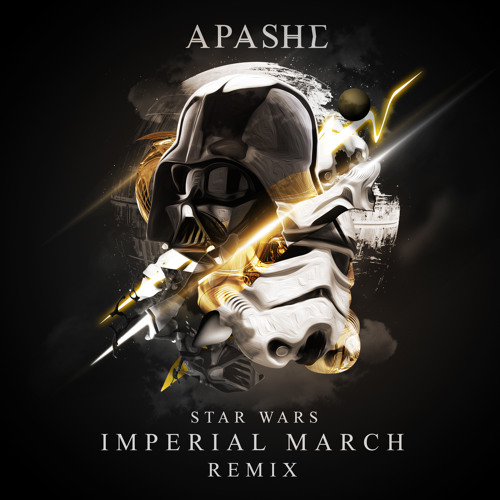 With his debut album, Copter Boy, on the way in addition to his North American tour kicking off in November, Apashe fans have plenty to be excited about.

The Montreal-based Belgian has just released his Star Wars’ “Imperial March” rework as a freebie to celebrate all this big news. This edit has been a staple in his live sets for quite some time and is now available for the world to enjoy. Star Wars and bass two of our favorite things. 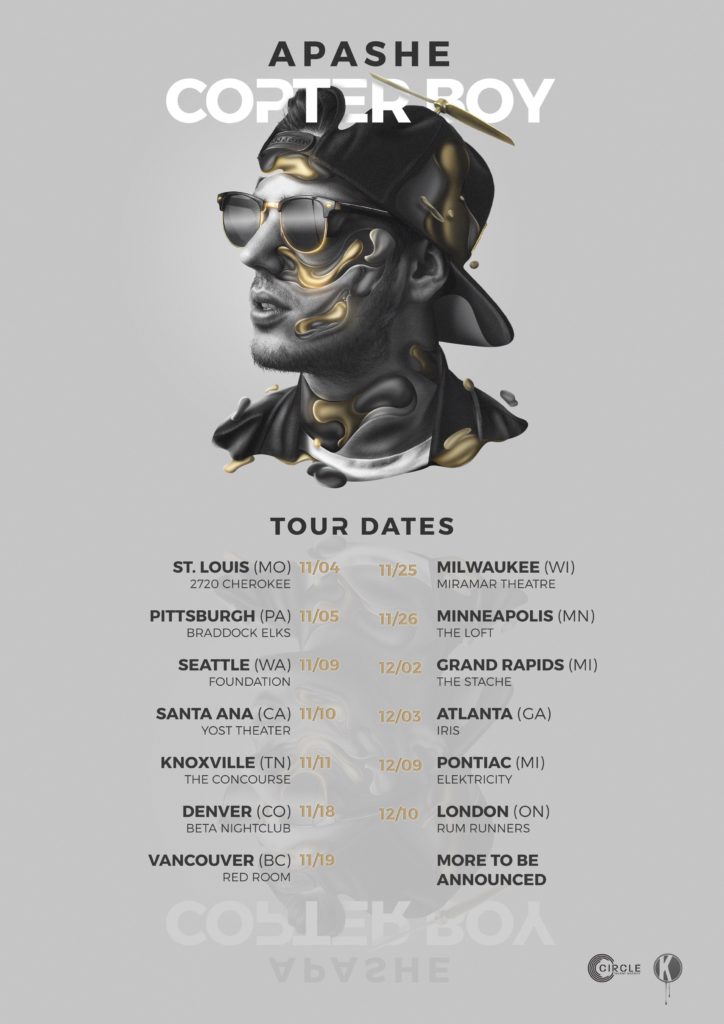